Besides expansion of territories, another factor that will help the company meet the $200 million target is the integrated insulins manufacturing facility in Malaysia which has got regulatory approvals from various emerging markets 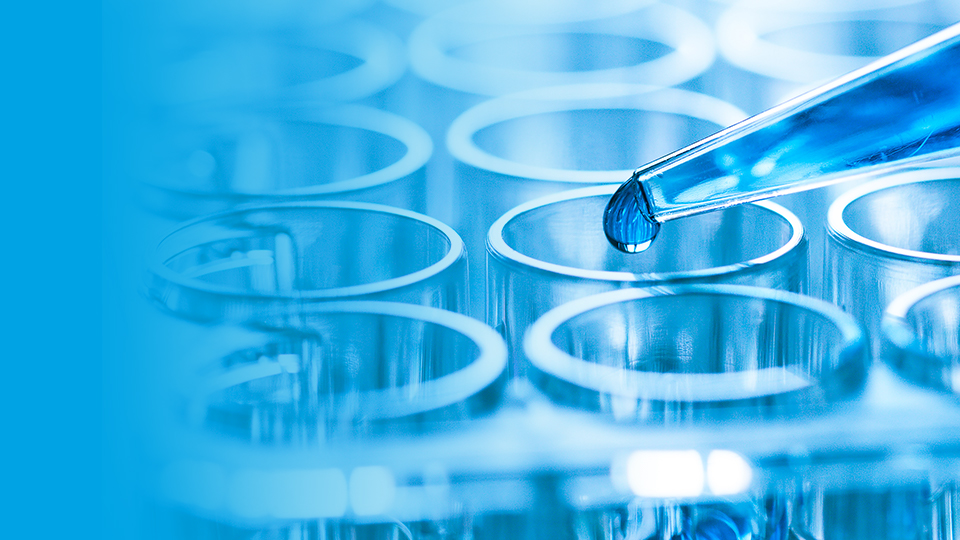 Bengaluru-based Biotechnology firm, Biocon is targeting to register a 66 per cent growth in its biologics business this fiscal, which the company hopes will help it clock revenue of $200 million on the back of emerging markets growth.

Its current revenue from the biosimilars market is around $120 million. In the last six months, the company (along with its partner Mylan) has made significant progress on the regulatory front in the US and EU markets and has built a biosimilars pipeline.

However, it is still some time away for these markets to drive growth. The company feels that developed markets would drive revenue growth in the next three years.

Building on its India experience, the firm has been unlocking value in other emerging markets with Recombinant Human Insulin (rh-insulin), which has already been approved in 60 countries. The approval of Mylan and Biocon’s biosimilar insulin Glargine in about 25 countries will also be a revenue-driving force.

Besides expansion of territories, another factor that will help the company meet the $200 million target is the integrated insulins manufacturing facility in Malaysia which has got regulatory approvals from various emerging markets.

In the first quarter of this financial year, the biologics segment recorded a revenue growth of 36 per cent at Rs 2.5 billion. This came on the back of biosimilar sales as Biocon’s novels such as the oral insulin are still a long way from commercialisation.

Another driver for growth will be biosimilar Trastuzumab, used for the treatment of breast and stomach cancer. It witnessed a strong retail market uptake in Brazil, one of the top four emerging markets for this drug globally. It is gaining traction in other emerging markets, according to the company.

Biocon feels new launches in the developed world will drive the company’s revenue only in the next three years.

The company has made several inroads into the developed markets on the back of biosimilars. Fulphila, co-developed by Biocon and Mylan, became the first biosimilar to pegfilgrastim being approved in the US.

It has a huge market base as pegfilgrastim innovator Amgen’s Neulasta has an annual global sales of $4.7 billion out of which $3.9 billion is generated from the US alone. Oncology biosimilar Trastuzumab has also been given USFDA approval.

It is also currently under regulatory review in geographies such as European Union and Australia. There are also plans to launch Insulin Glargine in Europe and Australia later in the year. Glargine has already been commercialised in Japan.