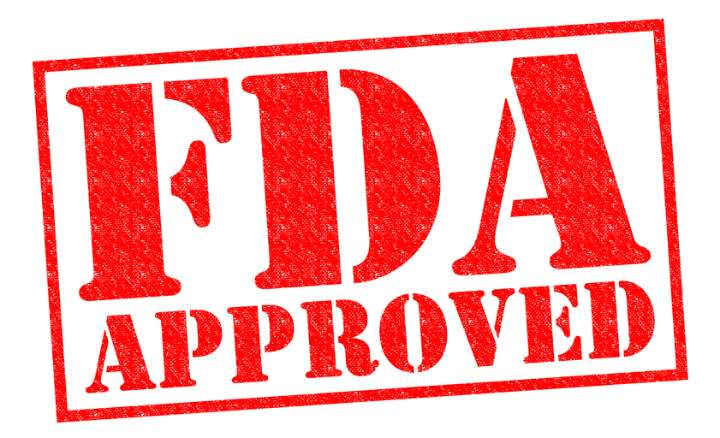 Drug firm Jubilant Life Sciences announced that its subsidiary has received final approval from the US health regulator for Amantadine Hydrochloride tablets, an anti-viral and anti-Parkinsons drug.

The approved drug, generic version of Symmetrel of Endo, is indicated for the prophylaxis and treatment of signs and symptoms of infection caused by various strains of influenza A virus.

It is also indicated in the treatment of Parkinsonism and drug-induced extrapyramidal reactions.

This is the ninth approval received by the company from the USFDA during the current financial year.

As per the company’s statistics, till December 31, 2017, Jubilant Life Sciences had 86 ANDAs for oral solids filed in the US, of which 56 have been approved and 12 injectable filings, of which 10 had been approved.