Alzheimer’s disease is a progressive disease associated with the accumulation, aggregation, and deposition of amyloid beta (Abeta) peptides in the brain 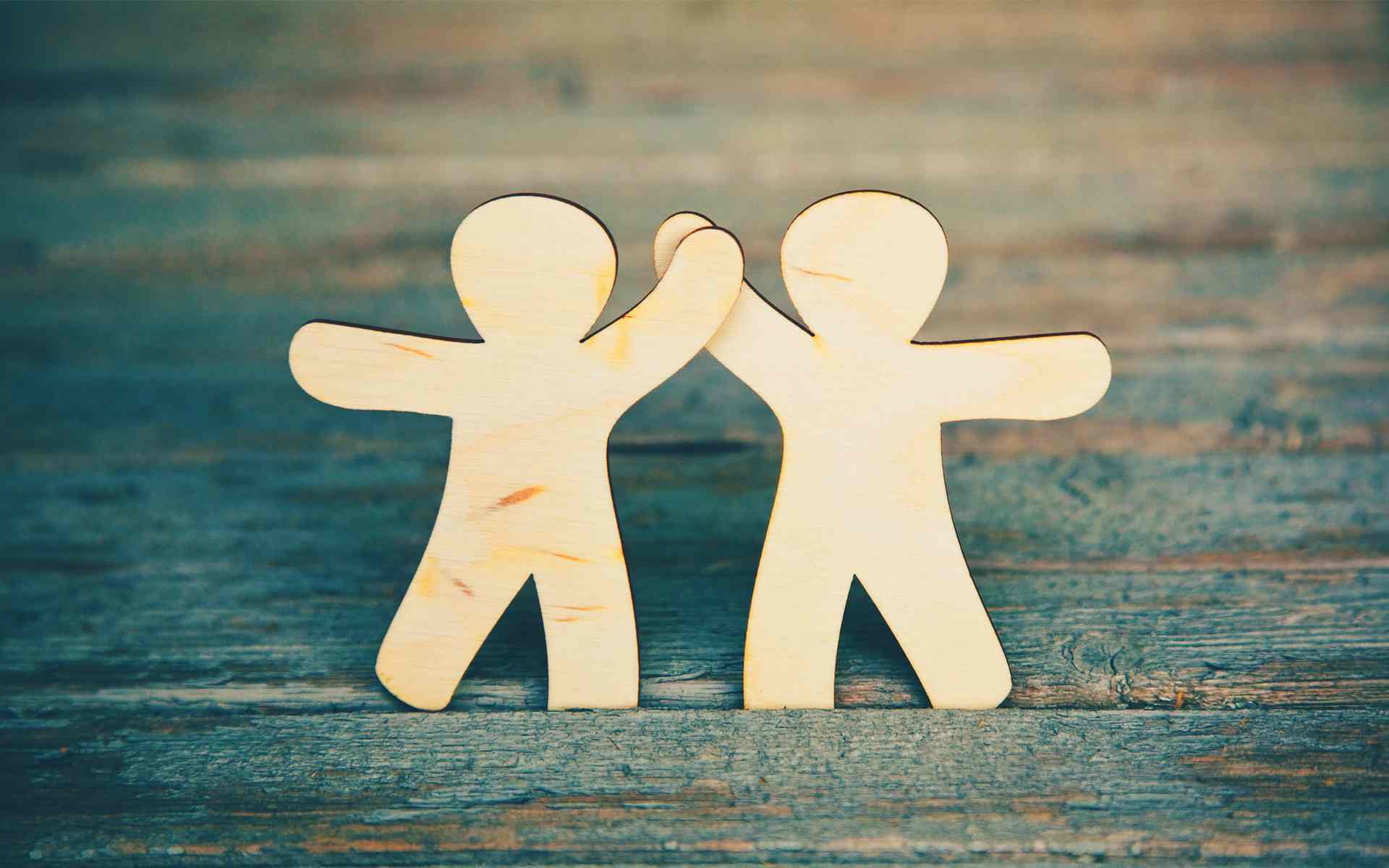 After completion of Phase I, Araclon Biotech extending the partnership with TFS, advancing their Alzheimer’s disease (AD) vaccine ABvac40 into phase II.

The placebo-controlled phase II trial will be carried out at 21 clinical investigational sites across Europe over the next two years.

AD is a progressive disease associated with the accumulation, aggregation, and deposition of amyloid beta (Abeta) peptides in the brain.

ABvac40 is an innovative, active immunotherapy that uses the C-terminal fragment of the amyloid-beta 40 peptide as an immunogen.

This is a different approach to other AD vaccines, because the immunogen peptide of ABvac40 (Aβx-40) seems to be more relevant to the development of the disease than other peptides targeted by other vaccines.

In the phase I study, the vaccine demonstrated a good safety and tolerability profile and produced an immune response in a high percentage of patients.

In the phase II for ABvac40, of the 120 participants, some will have amnestic mild cognitive impairment (MCI) and some will have very mild AD, in order to evaluate the efficacy and safety at early stages of the disease, both at the cognitive and molecular levels.