Equashield’s revenue rose up in U. S. and international market 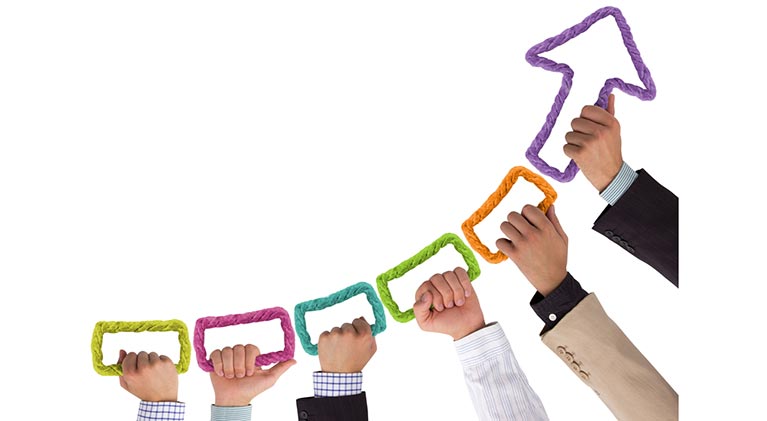 The company discloses its 2017 growth results, including a 42 percent year-over-year increase in revenues.

In addition, the company projects a higher growth rate in 2018, driven in part by the company's newly introduced hazardous drug compounding robot.

Equashield's customer base continues to expand, with 60 percent of new customers transitioning away from competing systems to Equashield's CSTD, while 40 percent of customers are introducing CSTDs into their hazardous drug handling practice for the first time.

At the end of 2017, over 1,000 sites were using Equashield's closed system, including major hospital systems and NCI and NCCN facilities dedicated to cancer care.