The generic version of Lialda presents a significant opportunity for the Gujarat-based firm Zydus Cadila in the US. 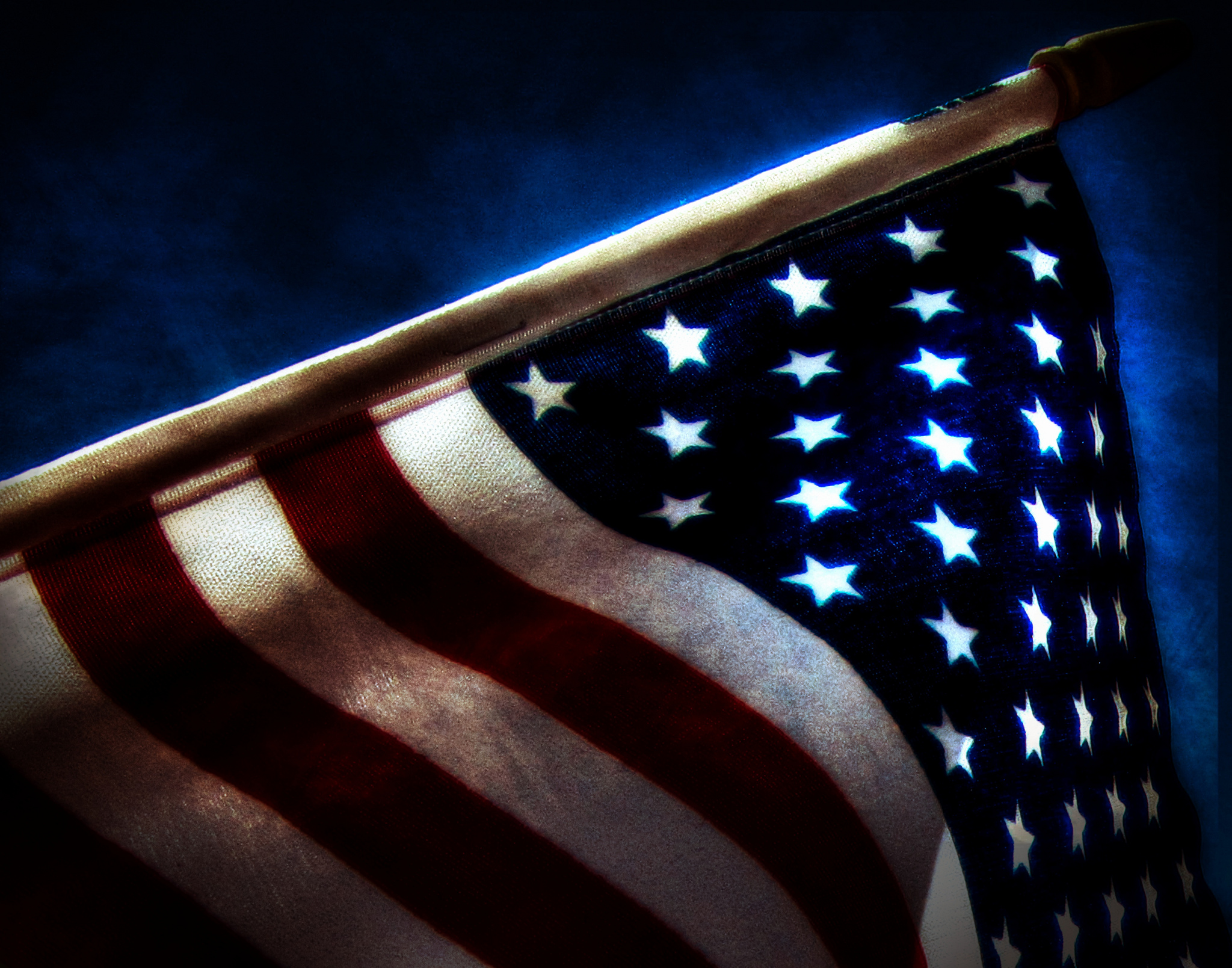 The Gujarat-based drug firm Zydus Cadila said that it has received the US health regulator’s nod to market mesalamine tablets which is used for the treatment of ulcerative colitis which is estimated to have a market size of $1. 145 billion.

Zydus Cadila was first to file an Abbreviated New Drug Application (ANDA) for the generic version of Lialda in the US. The USFDA has given its final approval to market mesalamine delayed-release tablets USP 1.2 g in the US market.

Irish pharma company Shire's Lialda treats ulcerative colitis, a form of irritable bowel disease that affects approximately 700,000 people in the US. According to a news source, Shire had announced total sales of $792 million for Lialda in 2016, which had grown 16 per cent over last year. The generic version of Lialda, thus, presents a significant opportunity for Zydus in the US.

According to a news source, the company will manufacture the product at its Moraiya facility in Ahmedabad.

The Gujarat-based group has more than 115 approvals and has filed over 300 abbreviated new drug applications (ANDA) since it commenced filings in 2003-04.