Formulations business in India for FY17 at Rs 12,045 crore, YoY growth of 9%, primarily on account of healthy growth in the US and Emerging markets. 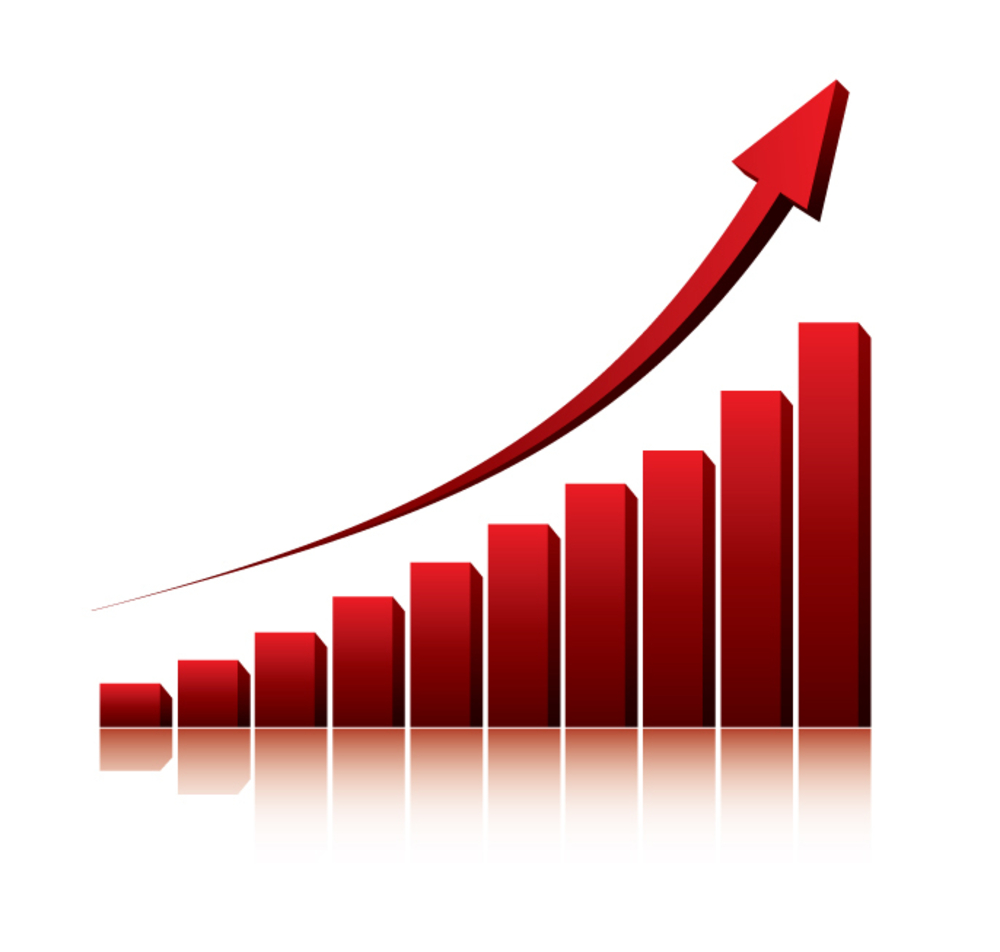 Aurobindo Pharma, one of the leading manufacturer of generic pharmaceuticals and active pharmaceutical ingredients from Hyderabad, announced that its operating income for FY16-17 was up by 8% to Rs 15,090 crore as against Rs 13,955 crore last year.

Commenting on the company’s performance, Mr. N. Govindarajan, Managing Director of the company said “We have registered 8% Year on Year (YoY) revenue growth in FY17 despite a challenging environment in select markets. We continue to invest in building a differentiated and speciality product portfolio, which will sustain the growth momentum for the future.”

Sales from US for FY17 at Rs 6,827 crore, YoY growth of 12% and accounted 45% to the total revenues. In Q4 FY16-17, the sales was at Rs 1,643 crore as against Rs 1,634 crore for the previous corresponding quarter, registering an increase of 1% YoY. During the year, the company filed 31 ANDAs with USFDA including 19 in Oral and 12 in Injectable and Ophthalmic category. Of these, 8 ANDAs including 5 in the Oral category and 3 in the Injectable category filed in the fourth quarter.

Sales from EU formulations for FY17 was at Rs 3,277 crore, an increase of 5% YoY. The business accounted for 22% of gross sales. For the Fourth quarter, the sales was Rs 777 crore as against Rs 840.7 crore in the corresponding previous period. The acquired Actavis business continue to witness profitability during the quarter. As on 31st Mar, 2017, the company has transferred manufacturing of 69 products from Europe to India.

During the quarter, Agile Pharma B.V., Netherlands, a wholly owned step-down subsidiary of the Company acquired 100% stake in Portuguese Pharmaceutical Company - Generis Farmaceutica S.A. The acquisition have been completed in April 2017.

Sales from Emerging markets formulations reported 17% YoY growth to Rs 756 crore in FY17 and accounted for ~5% of gross sales of the company. For the Fourth quarter, the business registered a healthy 21% YoY to Rs 197 crore.

The Active Pharmaceuticals Ingredients business contributed 20% to the total revenue and registered a growth of 5% YoY to Rs 3,042 in FY17. The strong growth in Betalactum APIs led to overall API growth. For the quarter, API sales down by 2% YoY to Rs 763 crore.

During the quarter, the gross sales to the international markets stood at Rs 3,200 crore and the domestic sales were at Rs 443 crore representing 88% and 12% respectively.