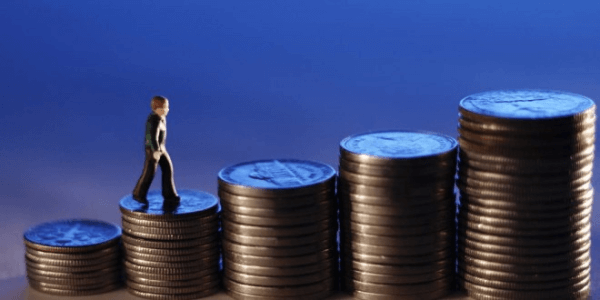 Commenting on the performance, Dr. Ashutosh Raghuvanshi, Vice Chairman, Managing Director and Group CEO, Narayana Hrudayalaya Limited, said “We are pleased to demonstrate noteworthy performance in the quarter and the year gone by amidst the regulatory headwinds affecting our business on multiple counts. The steady ramp-up in our newer hospitals buoyed by the sustained performance of mature hospitals continue to drive our revenues, and at the same time, our changing business mix is improving our profitability profile.”

Dr. Raghuvanshi further said, “Overall, the fiscal year gone past illustrates substantial progress on the strategic goals that we have set for the group. The Indian healthcare landscape presents a unique opportunity to us as we take significant steps to become a true Pan-India healthcare provider. We believe that the government emphasis on “Health for All” is an important milestone and we remain confident that NH has positioned itself to make affordable quality healthcare accessible to all strata of society.”

Founded in 2000 by Dr. Devi Prasad Shetty and headquartered in Bengaluru, Narayana Hrudayalaya is one of the leading healthcare service providers in India, operating a chain of multispecialty, tertiary and primary healthcare facilities. The Company has a network of 24 hospitals and 7 heart centres across India and a single hospital overseas at Cayman Islands with over 5,900 operational beds across all its centres and potential to reach a capacity of over 7,100 beds.