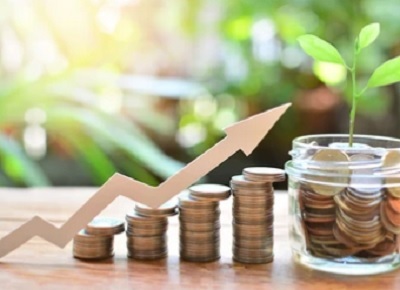 Glamyo Health, an asset-light healthcare start-up operating in the field of elective surgeries has raised $3 million in Series A. The start-up has raised the round from an array of esteemed investors and led by Ananta Capital and participation from Agility ventures, Udtara Ventures, We Founder Circle, Dexter Angels, Tej Kapoor - Managing Partner at Fosun, Vivek Gupta & Abhay Hanjura - Founders of Licious, Dhruv Kapoor - Partner at Sistema, Aditya Singh – Principal at Stride VC, Ayush Jain – Leading South India for AWS and others.

Glamyo team has plans to scale up in 20+ cities in the next six months. Started at the end of 2019 the brand has raised in total $ 3.5 million including the current round.