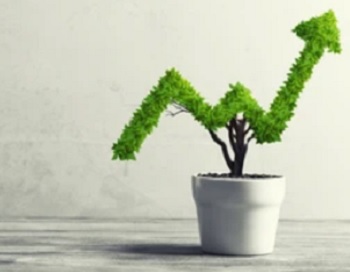 Dilip Shanghvi, MD, Sun Pharma said, “We witnessed a strong Q1, driven by a combination of robust core business growth, low base and some sale of Covid products. We are enthused by the all-around growth across all our businesses compared to Q4 last year. Our India business continues to do well while our global speciality revenues have grown over Q4. We are happy with Ilumya’s performance which has grown both YoY and sequentially. We continue to focus on growing our overall business and simultaneously strengthening our global speciality portfolio. The recent in-licensing of Winlevi for the US and Canada is a step forward in this direction.”