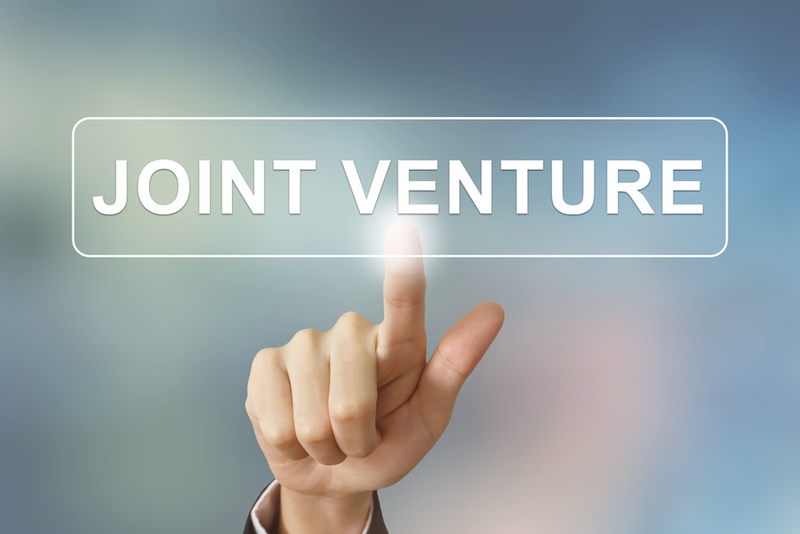 Hyderabad based Sathguru Management Consultants has announced that they have exclusively advised Pravesha Industries Private Limited for divestiture of majority stake in its subsidiary Crest Cellulose Private Limited to Roquette Freres SA.

Roquette is involved in specialty food ingredients and pharmaceutical excipients with a presence in 100 countries and turnover of around 3.3 billion euros.

Crest manufactures pharmaceutical excipients in a state-of-the-art manufacturing plant in Andhra Pradesh, India. It is a wholly-owned subsidiary of Pravesha Industries, which offers packaging and printing services to global pharmaceutical companies.

The creation of this joint-venture will reinforce Roquette’s position as a major supplier to the pharmaceutical industry and a global leader in superior natural-based pharmaceutical excipients. The addition of Crest Cellulose’s know-how and production capabilities to Roquette’s strong expertise and track-record in the pharmaceutical excipients market will create new opportunities for both Roquette’s and Crest Cellulose’s customers and employees as the companies both share a commitment towards innovation, quality and excellence.

The Indian pharmaceutical sector is large and fast-growing and the size of this market which was estimated at US$ 33 billion in 2017 and is growing at over 10% per year. API, excipients and specialty inputs will be a particularly attractive segment for both domestic and international investors given the high level of shortage, criticality of backward integration for formulation suppliers and Chinese supply disturbances.

The transaction will allow Roquette to expand its product portfolio and leverage Crest’s robust infrastructure and superior production capabilities to enhance its geographic presence in Asia and address a global growing market.