The company’s sales in emerging markets were at $195 million (around 1,416 crore) for the quarter under consideration, flat over same quarter last year, Sun Pharma said. 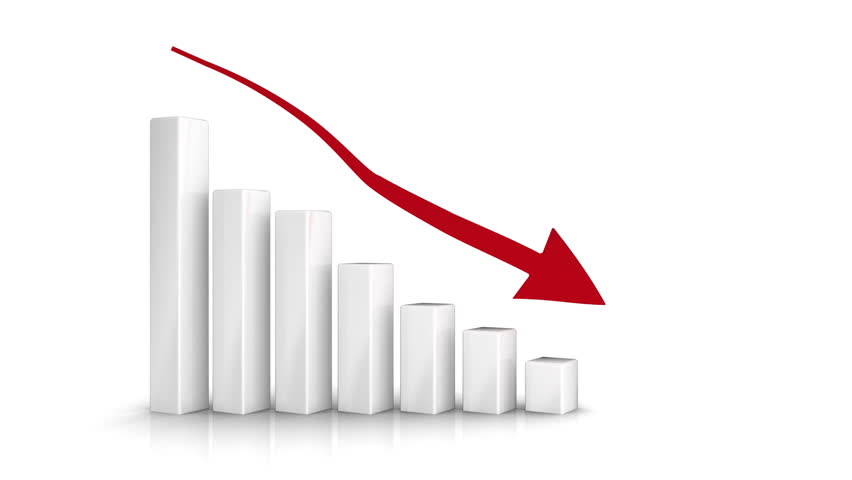 Drug major Sun Pharmaceutical Industries has reported a consolidated net loss of Rs 218.82 crore for the July-September quarter on account of a Rs 1,214-crore provision for the settlement of the Modafinil antitrust case in the US.

The company had posted a net profit of Rs 912.12 crore for the corresponding period of the previous fiscal, company said in a BSE filing.

After accounting for the provision of Rs 1,214 crore for the estimated settlement amount payable to all the remaining plaintiffs related to the Modafinil antitrust litigation in the US, the net loss for the quarter was at Rs 219 crore, it said.

The company had entered into settlement with some complainants in the antitrust case last year.

Consolidated revenue from operations of the company stood at Rs 6,846.48 crore for the quarter under consideration. It was Rs 6,590.06 crore for the same period a year ago.

On the results, Sun Pharma MD Dilip Shanghvi said “Our soft Q2 performance is not a reflection of the underlying health of the overall business. We continue to focus on strengthening our core operations and enhancing our overall efficiencies. We are fairly positive on our performance for the rest of the year. We are excited with the successful launch of Ilumya in the US.”

Sale of branded formulations in India for the second quarter of FY19 was at Rs 1,860 crore, down by 16 per cent mainly due to a planned one-time inventory reduction in the supply chain coupled with a higher base of second quarter last year, Sun Pharma said.

The company’s sales in emerging markets were at $195 million (around 1,416 crore) for the quarter under consideration, flat over same quarter last year, Sun Pharma said.

Formulation sales in Rest of World (ROW) markets excluding US and emerging markets were at $108 million (around Rs 784 crore) in second quarter of FY19, a de-growth of 2 per cent from the same qurter last year, reported PTI.

“Our API business imparts benefits of vertical integration for our formulations business. We continue to increase the API supply for captive consumption for key products. For Q2 FY19, external sales of API were at Rs 426 crore, up by 10 per cent over Q2 last year,” Sun Pharma said.