According to the company, ZEISS DuraVision kills 99,9 per cent of viruses and bacteria 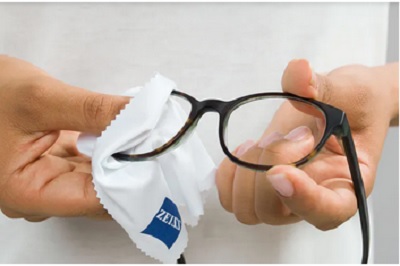 In a virtual event telecast on Optician India Facebook Live by Global Leader in Vision, Zeiss showcased innovations to support eye care practitioners with relevant products for their customers in this new normal. The notable launch was of ZEISS DuraVision AntiVirus Platinum UV.

“The global COVID-19 pandemic has drastically influenced our awareness of viruses and their consequences. We’re more focussed on the presence of germs and how they spread than we’ve ever been before,” said Madhur Gupta, MD SMAVS & Editor, Optician India.

He further added, “With this increased awareness, you may have heard of the term “high-touch items”. These include things we touch regularly that can impact our general hygiene.”

Spectacle lenses are high-touch items that can potentially have viruses and bacteria on the surface. To answer this problem, ZEISS has designed an antimicrobial coating called ZEISS DuraVision AntiVirus Platinum UV which kills 99,9 per cent of viruses and bacteria.