We have emerged into the era of genomic medicine 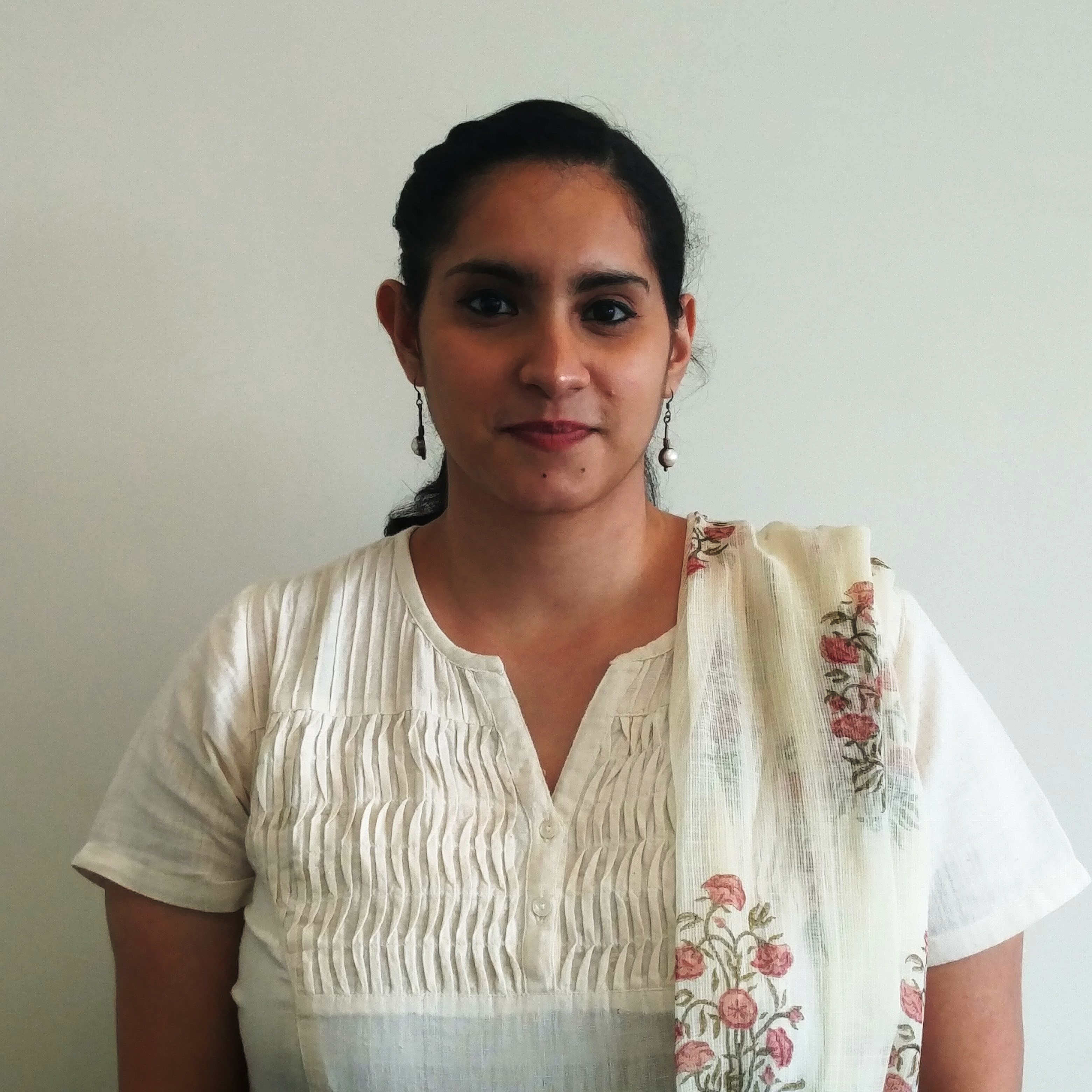 The human genome is the entire set of DNA molecules present in every cell nuclei and mitochondria of the human body. Each human cell nuclei contains 25,000 genes within 46 chromosomes. Our genomic code is our blueprint and is responsible for our characteristic features and the proper functioning of our body. Health conditions that are caused due to any abnormalities in the DNA sequence are known as genetic disorders. These can be monogenic – associated with mutations in one gene; chromosomal – caused due to structural or numerical abnormalities of the chromosome(s); or multifactorial inheritance – caused due to abnormalities in a combination of genes in addition to environmental factors.

Genetic disorders may occur due to de novo germline mutations or due to inherited germline mutations. The inheritance pattern of these conditions may be autosomal dominant, autosomal recessive or sex linked, depending on the gene it is associated with. Though inherited disorders are said to be rare, they affect millions of people worldwide. There are more than 10,000 known monogenic disorders alone, affected 1 in every 100 individuals worldwide. Some of the commonly known genetic disorders include – Duchenne muscular dystrophy, Fragile-X syndrome, Huntington’s disease and several hereditary syndromes. There is some research showing that 1 out of every 20 children admitted to a hospital in India has a genetic disorder that ultimately accounts for 1 in 10 childhood deaths. There is limited data on the prevalence of genetic disorders in India, particularly adult onset disorders.

Genomics is beginning to play a major role in the diagnosis and management of several inherited disorders and we have emerged into the era of genomic medicine. The Human Genome Project (HGP), helped us understand the functions of several genes and the genetic predispositions associated with them. The findings of the HGP coupled with advances in research and molecular technology and research are shaping the face of medicine and leading us towards genome driven healthcare.

Diagnosing an inherited disorder can be challenging due to the plethora of conditions with overlapping phenotypes. Traditionally one could rely only on clinical examinations, but today there are several genetic diagnostic tests that can be used in combination with the clinical features to reach a confirmed diagnosis. With advances in technology the cost of these tests have gown down thereby improving affordability and access. However, there is a wide range of tests available in India now, ranging from the basic karyotype and FISH to the more advance microarrays and next-generation sequencing. The test to be conducted depends on the genetic aetiology of the suspected disorder. For example, if the suspected condition is associated with a chromosomal imbalance then one may opt for a microarray, whereas, if the suspected condition is a monogenic disorder then sequencing should be the first line of testing.

Why is it vital to diagnose an inherited disorder in a family? An accurate diagnosis will not only impact the medical management of the affected individual, it can also help determine the risk to siblings, children and other relatives in the family. For example, if an individual is diagnosed with beta thalassemia, depending on the mutations identified, a genotype phenotype correlation can be made which can give insights regarding prognosis and medical management. Their parents and family members can be tested to identify unaffected carriers so that they can understand the risk to future generations and options.

Because inherited disorders are complicated and have tremendous implications for the individual and their family members, it is globally recommended that affected individuals and their family members must undergo genetic counselling, before and after undergoing and genetic test. Genetic counselling provides risk assessment, education and support to individuals and family members and helps them make informed decisions regarding testing and management for genetic disorders. Genomic medicine is progressing each day with an aim to reduce mortality and morbidity of genetic disorders. We may not be able to see the future, but we can use the genomic knowledge and technology we have, to be well informed and work towards a healthier future.