There is an incredible amount of scientific and technological help concentrated in this country, yet there is a huge disparity between people who have and don’t have access things. Dr. Divya Chander, Faculty- Medicine,Singularity University who was a part of the Singularity University India Summit 2017 held in association with INK & In collaboration with Deloitte talks about her study on sleep, consciousness and other fields of neurology. 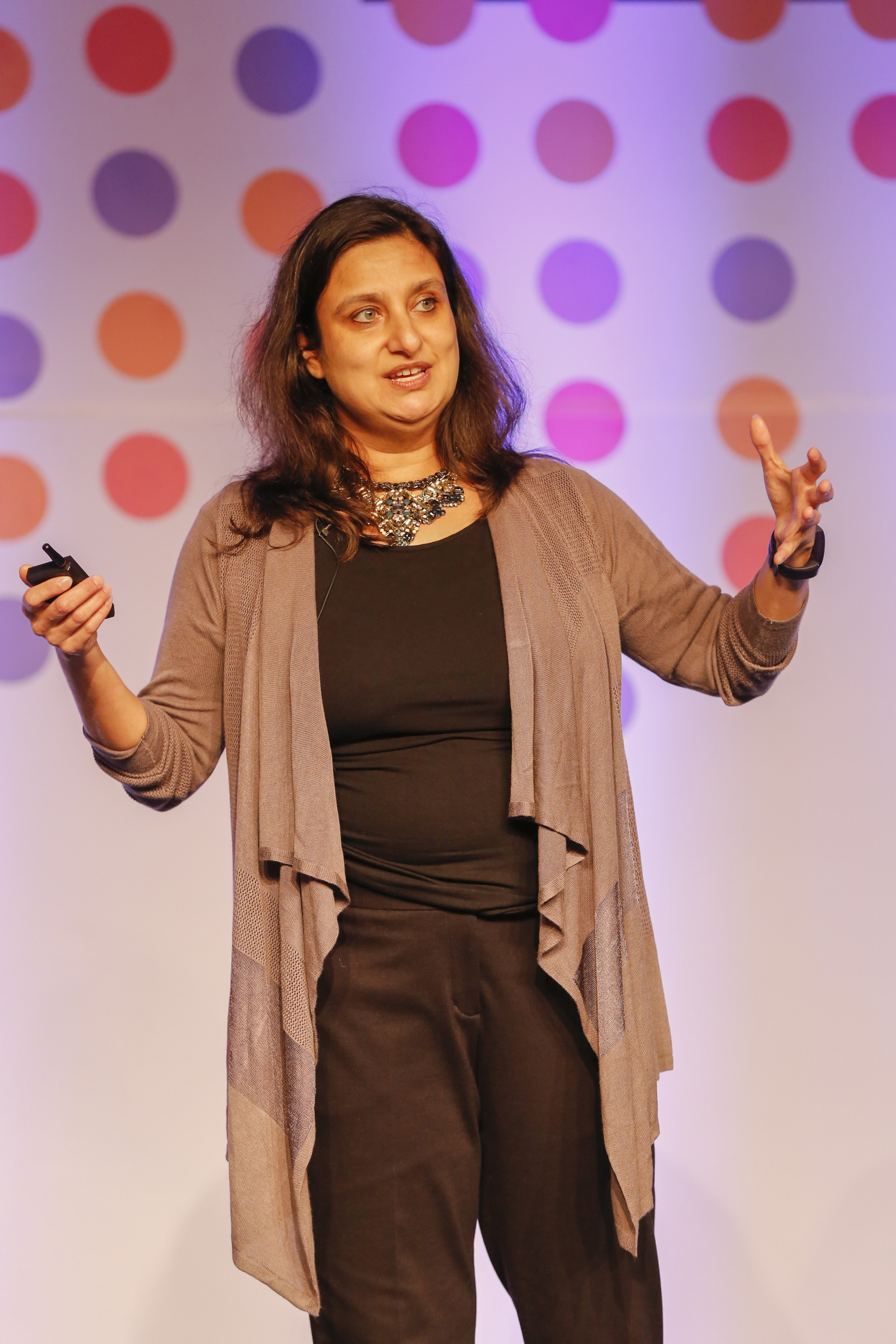 1) Kindly talk about your excellent study on sleep and consciousness

There are a lot of studies. Consciousness is one of the most important questions in neuroscience, like what makes us conscious and what our brain looks like when we are unconscious or conscious. Both sleep and seizure which is my sub-speciality, give us model systems where humans have transition level of consciousness, where we can actually study with their brains and how they look like in different states. I’ve worked in both human and animal models. In animal models I’ve used optogenetics which is the technology used to introduce light sensitive protein channels to manipulate neural networks in the brain, to try and find and pin-point places in the brain, where, when they are active or silenced, they actually contribute to the control of levels of consciousness. So you have transitions there. In sleep or in seizure, they have overlapping networks in the brain that support them. So sleep is sort of very mild form of being less conscious.

When you are under anaesthesia, your brain has been manipulated, but it’s with the same circuits. We just take them and put them into a different gravity. I studied some of these changes like when we do this in humans, we do frequency analysis of their brains and we also do the non-linear dynamical analysis of their brains, to understand what happens and what kind of state do they achieve in order for them to transition between the levels.

Some of our hypothesis are based on the fact that, in other disciplines as well, in sleep literature and coma literature- that is the neurologist who study patients in coma, you learn certain things that the brain which are less conscious have in common-the connections between modular breakdown make them functionally disconnected, the brain may be equally active but it’s not talking to itself very well. Also, brain becomes calculative when it’s less conscious. You can apply methods where you look at information theory, functional connectivity and causality to understand the brain when they are less conscious.  We are also trying to identify the places in the brain that almost act as consciousness gate keepers.

We may have found something that amidst a certain oscillation it trains the brain to oscillate or move with a certain frequency that tends to block information coming from the outside. That would be an important contribution. Taken together, these are the kind of studies we are doing.

With regard to biobank patients, people who are coming to the operating room, trying to sequence their genome so that we can see if there is a correlation between genetics and brain oscillations that they express, how they become unconscious and regain consciousness to see if there is any genetic basis for this as well. And eventually it may lead to understanding of brain health

2) Can you throw some light on the current indulgence in neural wearable device study which helps in crossover consumer and medical markets?

We have this un-precedented opportunity with the consumer market to basically study brain signals using big data techniques. We are building a platform which actually will interface with all these commercial hardware devices in the outside world that people buy to play with. We are building an interactive dashboard that people can use to look at their brains and understand what their brain is doing in different states and at the same time we are also de-identifying these people taking some demographic data and store that, trying to work to see if we can connect to some commercial company for the formation of a neural signal bank. Once it’s there, we will begin to correlate the two so that we can find the buyers’ market for neurological diseases in health. Sky is the limit once we create this data bank.

3) How is Singularity University India Summit 2017 held in association with INK & In collaboration with Deloitte addressing the biggest challenges faced in towards time in regards to health and technological benefits to cure major issue in future?

There is an incredible amount of scientific and technological help concentrated in this country, yet there is a huge disparity between people who have and don’t have access things. The analogy is that some places that have been underserved are better served by piggy backing off the most exponential technology rather than trying and make the existing infrastructure better.

This summit is trying to give the message that lets’ immerse ourselves in the new cutting edge exponential technologies. Let’s try and think about how rather than just building a legacy system in India, we can evenly plan and demarketise access to things like healthcare and biotechnology to all people by just completely changing our mind-set about the technologies we use.

This summit is trying to say that if you are into this sector, what you can do with all the technology that is already available in the market for the people who don’t have access.

4) How crucial is the role EEG in neurology domain?

Electroencephalogram is like a telegram. Electro means recorded in electrical signals, encephalon means it’s based on the brain. So basically it’s a written record of the electrical signals coming from the brain. EEG records the signals from the surface of the brain. EEG is very helpful in studying how the brain is talking in real time but it also has a drawback which is its distance from the brain. It is very far from the real surface of the brain. It’s going through skin, muscles, fat and skull etc. It’s not directly touching the cells its recording from. We have versions of these EEG recordings based on the distance from the brain like E-Cag, which is literally stuck on the surface of the brain tissue and then we have the electric rays which we embed deep inside the tissue. The closer you get to the tissue, the better the signals are. So, EEG can be applied to any branch of neurology as everything you do with your brain gives an electrical signal. Now the question is if it’s the best technology for every single study application? It’s great! Like in my case it really helps in studying the transition levels of consciousness and if somebody is having a seizure it’s wonderful, but if you are identifying that person as being schizophrenic just by reading the electrical signals, you need kind of fancier stuff, some of the things that happen in your brain they are deep and the EEG tends to record what sounds in the surface, you need to bring in complimentary technology like MRI  and there what you do is you use a differential spin of basically blood within a magnet. When blood carries oxygen it has one spinstate, and blood carrying oxygen goes to cells that need oxygen and when it gives up the oxygen and leaves, it has a different spin. So the MRI is measuring spinstates. So complement these technologies with one another and in doing so you can study so many things in neurology. EEG doesn’t help me with one thing, it helps me with almost everything in neurology but you have to know the limitations. As time goes on, it is important to pick the best technique for the question.