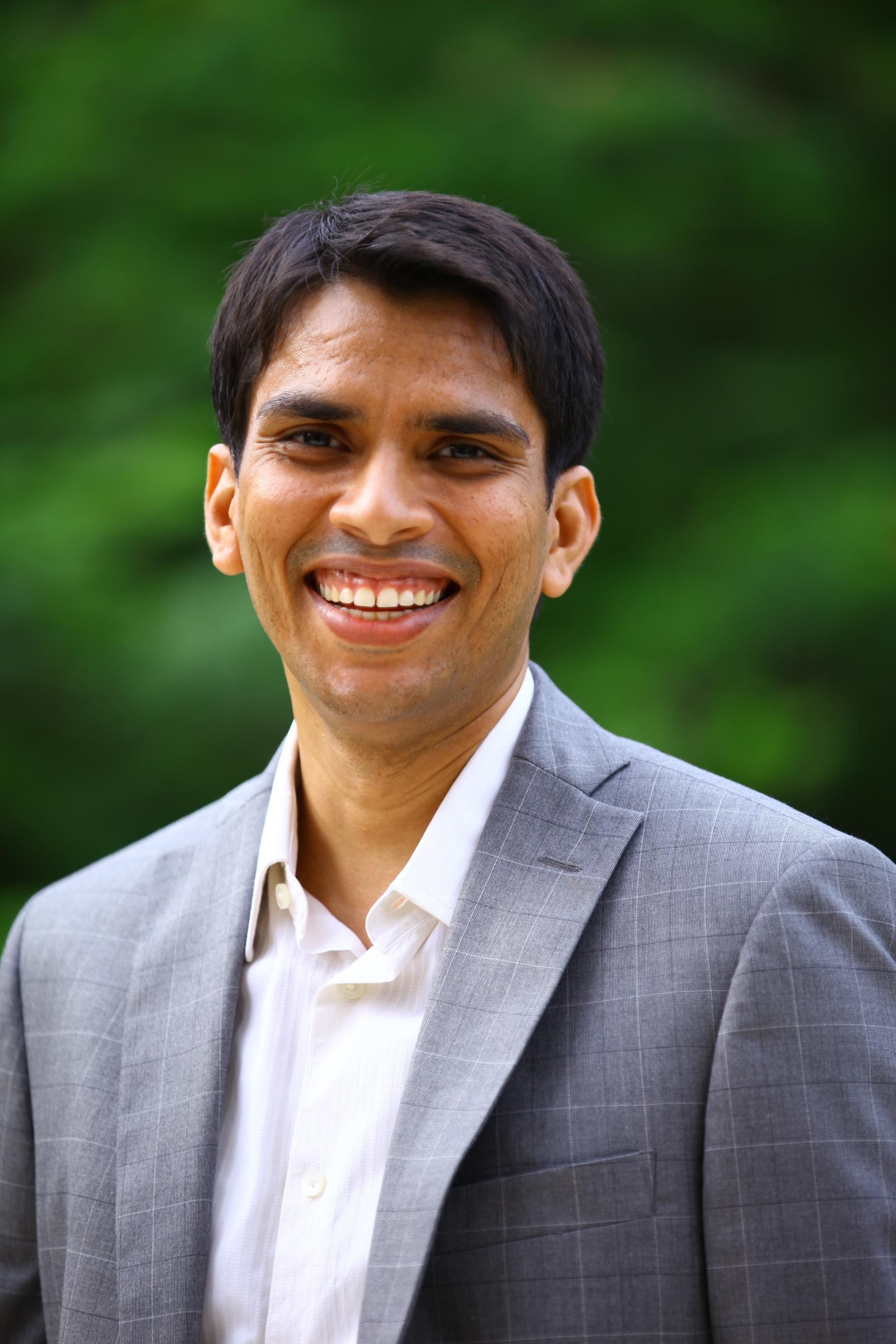 The company was founded by the dynamic duo, Mr R Narayanan, also known as 'Naru', serving as the chairman, and Dr Saleem Mohammed, who serves as the CEO and cofounder of Xcode Life Sciences.

Xcode's portfolio spans across areas including bioinformatics, genetics and nutrition, through which it aims to promote preventive health practices and lifestyle among its customers.

Speaking about the company's potential, Dr Saleem Mohammed said, "At Xcode, we see ourselves pioneering in the personalized nutrition and medicine space, specifically for lifestyle related condition. Our long-term vision is to discover genetic causes of these illnesses that would help in accurate indication of onset of diabetes, obesity, CVDs and stroke. The data that we collect will serve as gold standard and will be used for R&D to make our prediction models more accurate."

Xcode is currently focusing on areas of more imminence. One such area is pharmacogenomics, which analyses a person's genetic make-up for reaction to certain drugs.

Today it is a 16-membered organization, who have expertise in the field of medicine, nutrition, genetics, bioinformatics, sales and marketing.

"Xcode is targeting the drug called Clopidogrel, which is prescribed to prevent the formation of blood clots in arteries. However, it works on only 70% of Indians. Many times, people are forced to go in for a bypass surgery or have a stent put in place in their arteries because the Clopidogrel drug did not have an effect on them. With pharmacogenomics, this can be addressed by either increasing the dosage or changing the drug. Xcode is partnering with hospitals and cardiologists for this project," adds Dr Mohammed.

Xcode was founded as a one-member start-up and the initial formation of core team were crucial for the company.

Says Dr Mohammed, "We were lucky to have had an angel investor as a co-founder 6 months after we were incorporated. A challenge most start-ups face is building the core team. This is a slow process and an important one. We are constantly on the lookout for team members who are innovative in their thinking and who want to make a difference. We are gifted with a team that believes an aligned vision and steering towards the lofty goals we have set for ourselves."

Since personalized genomics is still at a nascent stage in India, it required an enormous effort for the company to raise awareness about it.

The initial capital came from Dr Mohammed and the Department of Science & Technology (DST, Government of India) in the form of a grant.

The funding was used to develop the technology to build a proprietary genetic database, SNP panel and as well as the algorithm to calculate the risk of diseases. Xcode also received angel funding from cofounder Mr R Narayanan as well.

Today, genomic testing is finding importance in both primary (preventive) as well as secondary and tertiary care. Close to 78% of Xcode's customers are men, and 22% are women.

About 60% hail from South India and the rest from Northern India. According to Dr Mohammed, the average age of someone who would take up an assessment is said to be about 41.

Dr Mohammed says that pharmacogenomics has existed in the West for the past 5-6 years.

"However, compared to the west, in India we attend to health only when we start seeing symptoms as opposed to being preventive. In fact health checks have gained traction only over the last 10 years. And believe it or not, a simple DNA assessment can be a lifesaving decision. Despite the advantages, there are challenges we face in terms of educating and raising awareness simply because of how nascent the science is," he adds.

The concept of personalized and preventive healthcare through understanding genetic risk is in itself is considered new to India.

When asked about innovation at Xcode, Dr Mohammed opines, "We have an open culture and encourage entrepreneurship within the company. We give freedom to our team members to take decisions independently. We have a flexible work environment that motivates them to think out-of-the-box. Most of the members of Xcode have an interdisciplinary background so they can cross utilize their experience across different domains."

Unlike other technologies and verticals, Genomics is personal and India will have a unique footprint compared to other countries.

India has the potential to carve a niche and home-brewn organizations or ideas will have a significant role to play in raising the bar.

"There is an urgent need to foster public-private partnerships (PPPs) or other such successful working models of building infrastructure space. It is the responsibility of almost every organization directly or indirectly involved in life sciences, relevant NGOs and government bodies to educate public and medical community on the immense potentials of genomic technology use and research," elucidates Dr Mohammed.

Xcode's is currently partnering with Naturals, a leading beauty chain in South India. It has also partnered with several hospitals in Chennai offering personalized medicine program.

"We have collaborated with Sri Ramachandra Medical College (SRMC) and SRM University as part of academic collaboration to study the effects of personalized medicine," said Dr Mohammed.

Dr Mohammed feels that PPPs should not be a theoretical concept or a vote-winning trick.

He comments, "We would like to see PPP translated in real life, in actual practice, and in the field of genomics. If this were to happen, then we have the capability to establish a National Chronic Lifestyle Diseases Prevention Center."

Dr Mohammed also remarked that Genomics is going to drive the next wave of personalization of medicine, nutrition and fitness.

He explains, "Genomics has the potential to save lives. Genomic data along with other types of aggregated information such as lifestyle and clinical data can bring about accurate risk predictions."

Dr Mohammed exclusively enlists 5 learnings that he encountered in his entrepreneurial journey:

As a final piece of advice for the young blood who want to take the plunge in the entrepreneurial adventure, Dr Mohammed concludes by saying, "Starting tomorrow will always carry its own risks and uncertainties. So if you are planning for a start-up, do it now."