In India, most of the people are not aware of the oral cancer 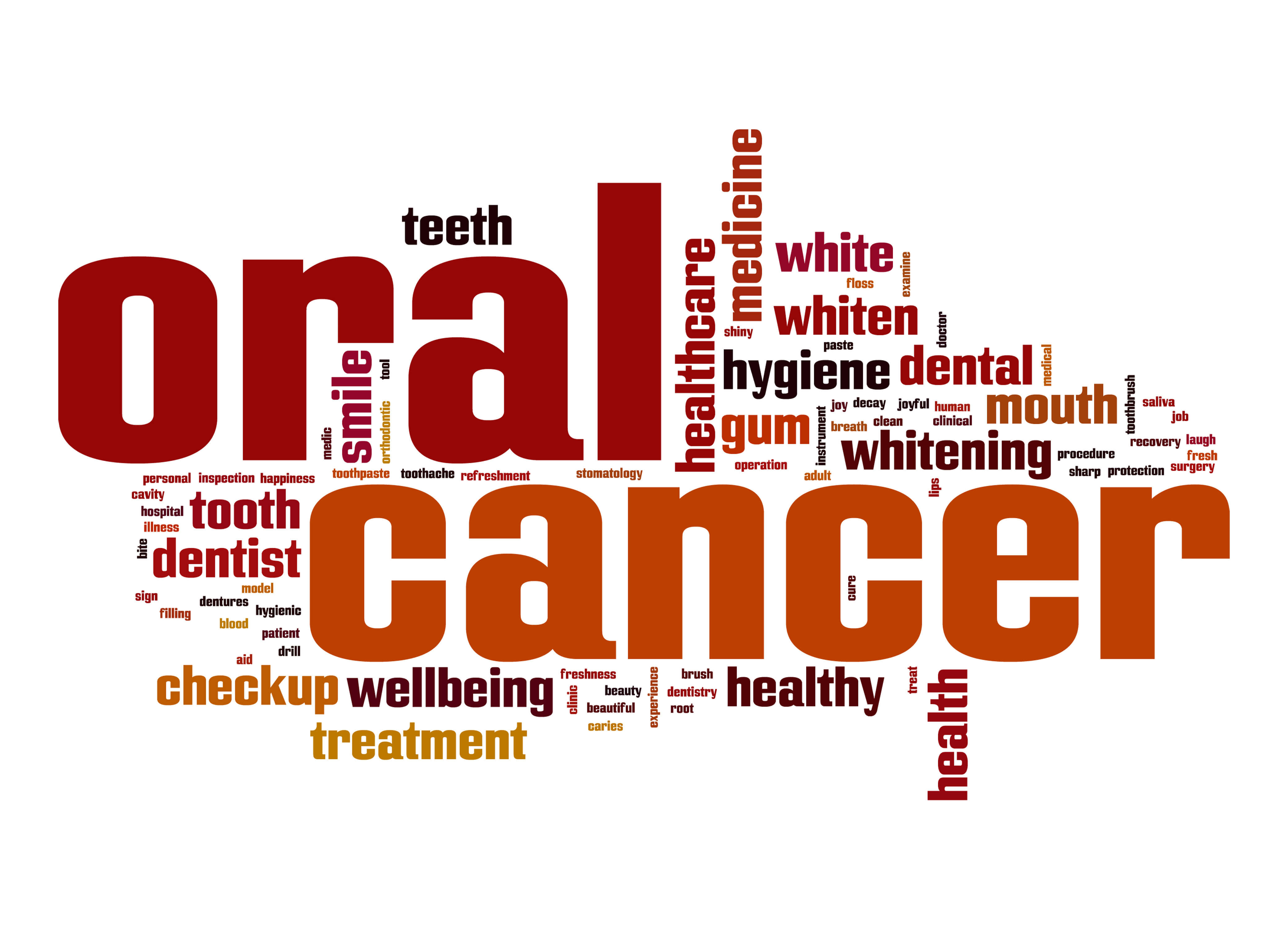 In a country where 232.4 million adults consume tobacco daily; almost 10 per cent people smoke tobacco and 29.6 per cent men and 12.8 per cent women use chewable tobacco, the increase in oral cancer incidences at 114 percent is not a surprising figure. While historically most people are over the age of 40 and are male at the time of discovery, it is now occurring more frequently in those under this age and females too.

Oral cancers are part of a group of cancers commonly referred to as head and neck cancers. There are several types of oral cancers, but around 90% are squamous cell carcinomas. Oral cancers are particularly dangerous because in its early stage it may not be noticed by the patient, as it frequently prospers without pain or symptoms and also because it has a high risk of producing second, primary tumours. This means that patients who survive a first encounter with the disease, have up to a 20 times higher risk of developing a second cancer. This heightened risk factor can last for 5 to 10 years after the first occurrence.

Historically the death rate associated with this cancer is particularly high not because it is hard to discover or diagnose, but due to the cancer being routinely discovered late in its development.

In India, most of the people are not aware of the oral cancer, its symptoms etc  as all it is less talked about on a large scale. Sore lips and white patches (leukoplakia) in the mouth are either ignored or experimented with home remedies. Individuals are scared of biopsy, a testing procedure which involves a needle or cutting tools to take the sample of cells from the mouth for detection of precancerous changes or future risks.

Few of the tests are endoscopy, X-Ray, CT, MRI, and PET scans and the confirmatory test biopsy. These are not the ones that everyone should undergo because it’s the doctors who determine which test would be apt for which particular condition.

Detection of oral cancer at an early stage ensures maximum probability of quick relief. The right treatment at the right time, ensures that the cancer cells do not spread in other parts of the mouth, neck, and head. Consequently, the oncologist comes across fewer complications while treating the patient and in case of surgery, the healing takes place speedily.  Contrary to it, with every single day delay in diagnosis, the chances of getting recovered through a specified treatment become significantly less.

The treatment of oral cancer depends on the severity of the condition and stage. It is extremely important to go under regular screenings so that cancer’s stage can be timely identified, and timely treatment can be initiated. For best results and restoring a healthy state, early detection is a must. The diagnosis and treatment of the cancer is never same for everyone as it’s specific to the location and stage of the cancer as well as the lifestyle & health preferences of each individual. Whether a patient has surgery, radiation and surgery, or radiation, surgery, and chemotherapy, immunotherapy and targeted therapy, is dependent on the stage of development of the cancer. Each case is individual.

Researchers continue to develop new chemotherapy drugs that might be more effective against advanced oral and oropharyngeal cancer. Intraarterial / intralesional chemotherapy is being tested in combination with radiation therapy to improve their effectiveness and the preliminary results are promising. New radiotherapy protocol for radiating an area from multiple angles, and controlled by new software and blocking shutters, seems to be useful in avoiding the radiation induced destruction

Scientists are finding more about what causes this disease, how to prevent and improve treatment. A great deal of research is being done to learn what DNA changes are responsible for causing cells of the oral cavity and oropharynx to become cancerous. One of the changes often found in DNA of oral cancer cells is a mutation of the p53 gene. Damage to p53 DNA can lead to increased growth of abnormal cells and formation of cancers. Tests to detect these p53 gene alterations may allow very early detection of oral and oropharyngeal tumors. These tests may also be used to better define tumor free surgical margins and to determine which tumors are most likely to respond to surgery or radiation therapy. Another DNA change found in some oral cancers is that DNA from a papillomavirus (HPV) becomes mixed together with the patient’s own DNA. Some parts of the HPV DNA instruct the cells to produce proteins that inactivate the p53 protein. Studies are underway to determine whether tests to detect HPV DNA may help in diagnosing these cancers. Tumor growth factors that has been linked to oral and oropharyngeal cancers is called epidermal growth factor or EGF. Oral and oropharyngeal cancers with too many EGF receptors tend to be especially aggressive

The most important thing to put a tab on this lethal disease is to Education people and spread awareness regarding prevention and early detection measures. The people should get out of the habit of procrastination or making costly delays in the diagnosis. In countries like India, people waste a lot of their time in self-treatment or following the advice of quacks with a perception that it is merely a mouth ulcer and by visiting a qualified doctor they only make a hole in their pockets. A mass awareness with the collaborative efforts of governments, public hospitals, private hospitals, and corporates can bring a desirable change in this direction and induce people for cancer prevention and timely diagnosis.