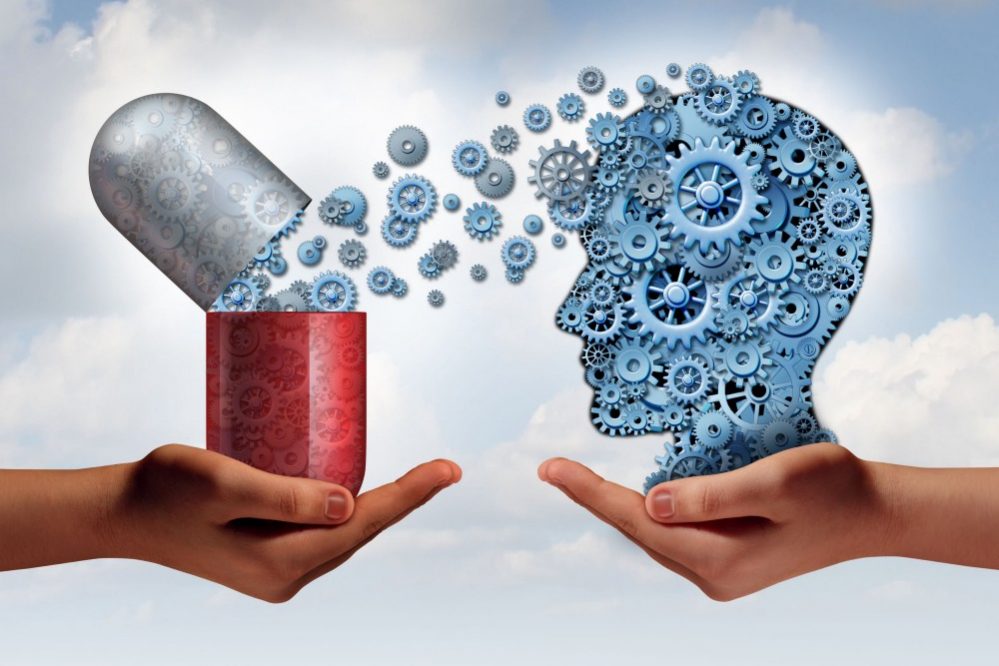 With 90 percent of all drug discovery programs failing, it currently takes at least a decade to identify and develop a typical drug, with the costs of this process soaring upwards of $2.5B. However, the past few years have witnessed transformative and innovative changes in the drug discovery pipeline. Companies like Recursion pharmaceuticals have taken quantum leaps in the process, by extensively adopting drug repurposing methods. They have identified preclinical molecular for multiple rare-diseases (such as Neurofibromatosis type 2), with two of their molecules already in phase-1 clinical trials. Similarly, Healx was already preparing for phase-2a clinical trials for its drug treating Fragile X syndrome, within 15 months of initiating the project. Remarkably, they managed this with a mere budget of $100,000. And they are not the only ones.

The driving force of such unconventional drug discovery speed is not entirely human, but is largely attributed to Artificial Intelligence (AI). Although it a popular buzzword in the healthcare industry, AI has almost no universal definition. Within drug discovery, AI is colloquial with Deep Learning (DL). It is a subset of machine learning approaches that process unstructured data to study patterns and implements these studied patterns in decision making. It utilizes a logic-structure similar to biological neural networks in its training. Drug discovery programs often use “Natural language processing (NLP)”, a DL-based text mining algorithm in their automated approach.  NLP can extract key details from unstructured documents such as publications, clinical trials, patient records and patents to produce ‘knowledge graphs’, which can then be queried to infer correlations.

Combining the 3 ”D’s”: Domain expertise, Data, and Deep learning is now a mandate for hitting the bulls-eye in drug discovery. Smart and nimble start-ups are leading the charge in this area, with more than 100 companies listed with a range of expertise in the various stages of drug development. Players like Atomwise and twoXAR utilize chemical and biological knowledge about molecules to predict new drug candidates, while companies like InSilico Medicine are adopting AI to find new biological pathways and targets. Several companies like Cloud pharmaceuticals and XtalPi are trying to predict the properties of drugs and their molecular interactions inside the body. On the other hand, Recursion pharmaceuticals combines AI with automation to test thousands of compounds on hundreds of cellular disease models in parallel. Patient data from Electronic Health Records and clinical trials are being mined by companies like Antidote, BullfrogAI and Deep6AI to optimize clinical process recruitment and monitoring of patients.

AI-based drug discovery has also garnered the interest of large corporates, with all major pharmaceutical giants either acquiring or partnering with AI companies to leverage the state-of-art technology available. Atomwise has announced partnership with Merck and Abbvie for confidential drug discovery programs. GSK is partnering with 4 AI start-ups: Berg health, Exscientia, Cloud Pharmaceuticals and InSilico medicine. Roche’s research subsidiary Genentech is partnering with GNS healthcare and has acquired Flaitron health. The trend remains similar across top 10 pharma companies (by revenue).

Soon, gaining mechanistic understanding into biological processes involved in drug responses will be like gazing through a crystal ball, and will be considered the true reward of AI. With the increasing availability of detailed structures of critical and essential proteins, intelligently powered therapeutic interventions using small molecule discovery and repurposing by targeting specific proteins can be successfully orchestrated, much like a choreographed dance. The journey from clinical trials to FDA approval will probably be less bumpy.

However, scientists should apply some caution while inferring AI based predictions. Big data is essential for success of AI, but not all types of data are useful. The data should be well curated and have stringent quality control checks in place. Feeding data from disparate sources and using diverse datapoints is crucial to reduce the chances of bias. If the starting data is poor, it increases the chances for erroneous predictions and false positives.

Fortunately, the biopharma industry is at a tipping point not only in terms of the innovation but also in recalibration of management ethics. The resulting bounty of increasing success in high-risk projects has provided management the confidence to take more risks. A clear evidence of this change is seen in the increase in pace of new drug approvals, from about only a couple of dozen approvals each year to 45 and 59 new drug approvals respectively in 2017 and 2018. Companies are placing substantial bets on AI and the progress of AI based drug discovery will be under tight scrutiny in the next decade. Fuelled by the race to stay in competition, adoption of AI by the pharmaceutical industry as a bona fide process will most-likely continue to increase. If this revolution lives up to its promise, we may be looking at an era of cheaper, quicker and more effective drug discovery.