Is it time to “Check your Hearing”?

According to a report by WHO, by 2030 there will be nearly 630 million people with disabling hearing loss; by 2050 the number could rise to over 900 million. 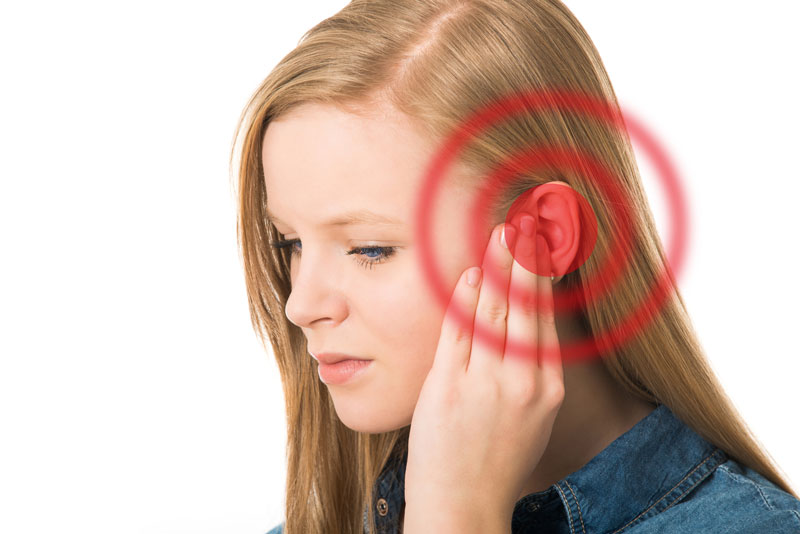 On this World Hearing Day on 3rd March, World Health Organisation (WHO) has rightly suggested to “Check your hearing”! It notifies those who are living unknowingly affected by hearing loss, to get themselves checked before the world around them turns deaf.

According to a report by WHO, by 2030 there will be nearly 630 million people with disabling hearing loss; by 2050 the number could rise to over 900 million. This is indeed alarming considering India is a densely populated country the number of people with hearing loss has risen from 76.5 million in 2008 to 100 million in 2018. Currently, the number of people suffering from disabled hearing loss is 466 million, worldwide. In which, 34 million are children. This scenario will significantly impact our healthcare sector and also pose threat to the Country’s economic growth.

It is an unhealthy trend in today’s generation who cannot give up the use of earphones and personal audio devices. Most of them listening continuously for hours end up harming themselves. We do hear the axiom, ‘Technology is a boon till it is our slave and as we let it become the master, it becomes a bane.’ With unlimited data plans provided by telecom operators it has become a fad to binge watch shows and live TV on one’s smartphone. The damage which is happening today will not be evident for years. It is not just the loud volume but the electromagnetic waves emitted from the smartphones can also damage our hearing in the long run. A report from the World Health Organization estimates more than one billion young people are at risk of permanent hearing loss, simply from listening to music that is too loud.

Approximately 50% of all cases of congenital hearing loss are attributable to environmental factors, such as congenital hyperbilirubinemia, ototoxic medication exposure, neonatal hypoxia, viral infections, and meningitis. Rest of the population inherits it genetically. With increasing noise pollution, ototoxic drugs, ototoxic chemicals the incidence of old age deafness is on increase. It has been noted by the WHO that half the causes of deafness are preventable and about 30%, though not preventable, are treatable or can be managed with assistive devices. Thus, about 80% of all deafness can be said to be avoidable.

The most important thing in communication is hearing even what isn't said. So, it is advisable to protect one of your most valuable natural assets. Hearing loss can affect the quality of our life and relationships. Certain conditions such as age, genetics, illness and modern life factors such as earphones, plenty of sources of loud noise by vehicles may play a role in hearing loss. Advanced age is the most common cause of hearing loss. Noise wears down hearing if it's loud or continuous so, few professions such as factory workers, traffic policemen, soldiers, construction workers, even musicians are at risk of noise induced hearing loss. A cochlear implant is still a distant dream for many in this Country. The Central and State Governments have extended financial support to the low income sections of the society but lot more awareness is required to ensure early detection and its treatment.

Every child born with hearing loss must be identified and treated early to ensure a better healthy upbringing. Unfortunately, in India with the rarity of an ENT specialist or surgeon at a primary healthcare centre in villages aggravates the problem. So it is time to consult the ENT specialists, get the hearing tests done, detect the problem and get cured before it's too late for recovery.

Quoting Nietzche, Dr. Chirajit Dutta said: “We hear only those questions for which we are in a position to find answers.”

“The thing about hearing loss is that no one can see it. Most people are so impatient; they just assume that the person with hearing loss is being rude, or slow-witted,” said Dr. N.V.K. Mohan.