According to research by the National Institute of Cancer Prevention and Research, a woman dies of cervical cancer every eight minutes in India. 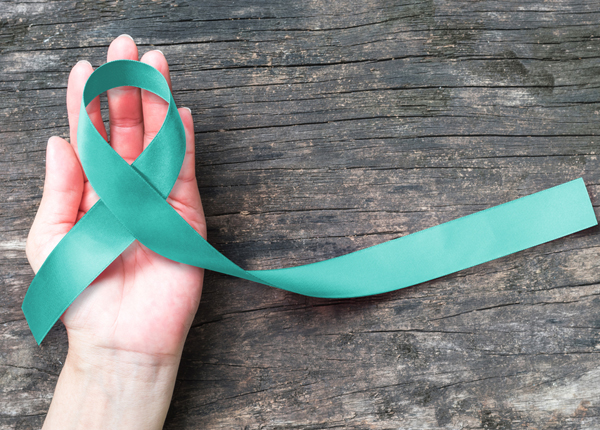 A Pap smear test, also known as a Papanicolaou test/ Liquid Based Cytology (LBC), is a screening procedure to detect cervical cancer in women, which is caused by a sexually transmitted virus called ‘Human Papillomavirus’ (HPV). It involves collecting cells from your cervix (lower narrower portion of the uterus).

According to research by the National Institute of Cancer Prevention and Research, a woman dies of cervical cancer every eight minutes in India. The nation alone, accounts for one-fourth of cervical cancer cases globally, and for 17 per cent of all cancer related deaths among women aged between 30 to 69 years. It is also estimated that 1 in 53 Indian women are detected with cervical cancer during their lifetime compared to 1 in 100 women in more developed regions of the world.

A Pap smear can detect precancerous lesions (abnormal cells that are associated with an increased risk of developing into cancer), which allow the implementation of preventive treatment. In addition, it can also help spot any other infections that may appear in the cervical or vaginal area. Besides early detection, getting the test every few years cuts down on unnecessary panic resulting from abnormal results.

Generally conducted during a pelvic examination, the test identifies abnormal cervical changes that may suggest that the cancer is likely to develop or has already developed. In many cases, it is possible to identify and treat it before it spreads beyond the cervix. Once a woman becomes sexually active, persistent infections can lead to precancerous changes that can be fatal if left undetected. Moreover, symptoms are rare in its early stages and therefore, being aware of the disease, causes and precautionary measures, such as getting screened or tested can help reduce the risk of developing the disease.

Smoking, poor nutrition, a weakened immunity and multiple pregnancies are some common causes of cervical cancer. It is thus important to know signs and symptoms such as weight loss, fatigue, back pain, leg pain or swelling, pain in abdomen, post- coital bleeding or spotting, foul smelling discharge.

The American College of Obstetricians and Gynaecologists suggests the following:

Here are a few guidelines to bear in mind with respect to getting a Pap smear test:

Regular pap smears reduce the risk of cervical cancer. However, if you do develop the disease, the chances of curing it if detected early are high. While the Pap smear might be a bit uncomfortable, it only lasts a few minutes, which can save your life.