The mental healthcare act in 2017 marked India’s global acknowledgement of mental health being the need of the hour. 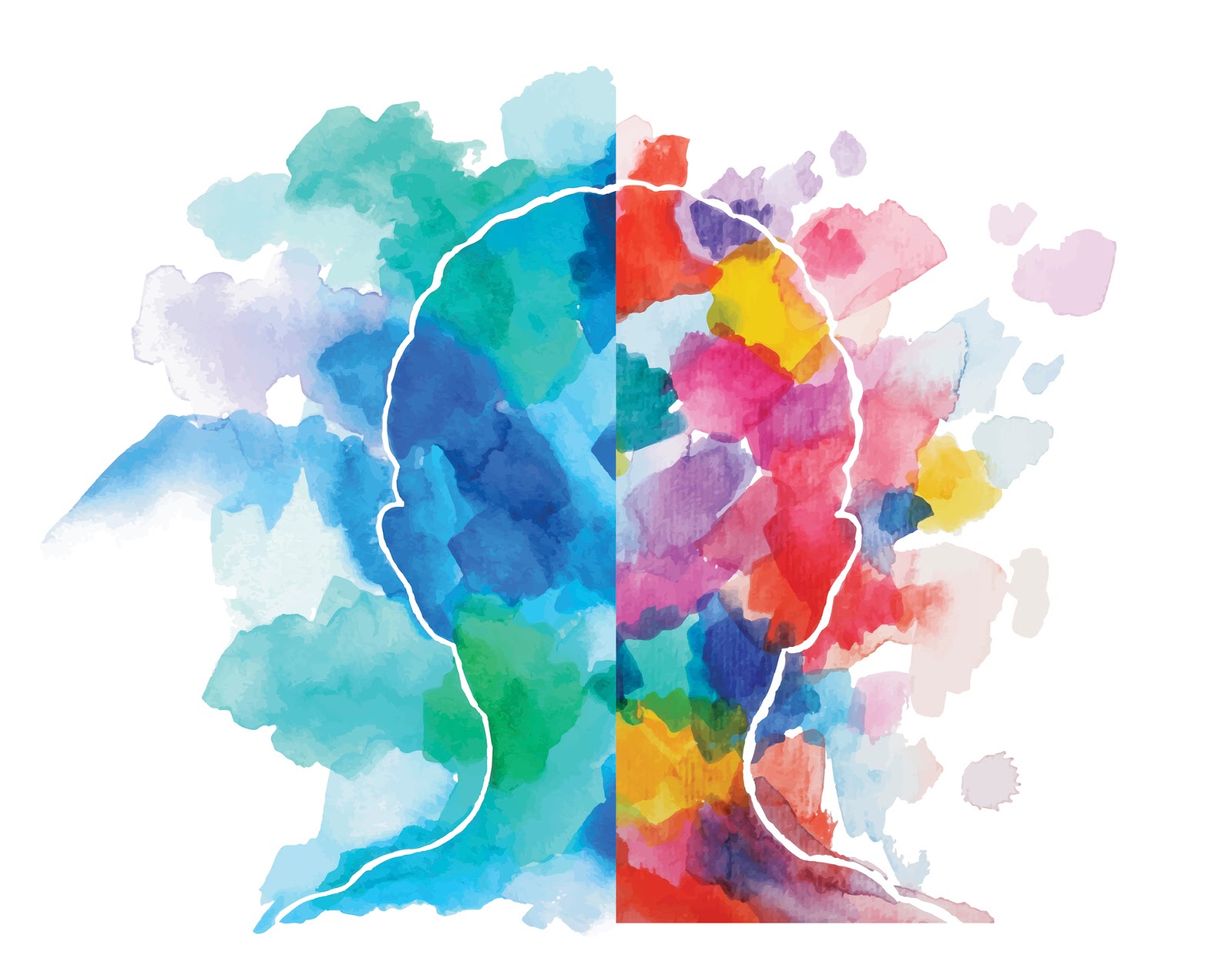 Historically, mental health has been shrouded in secrecy in India. The relationship with mental healthcare has been inconsistent and neglected, if not completely ignored. It is unclear if the dependence on religion to serve as therapy played a role in this, masking India’s mental health crisis. Those suffering from mental health concerns often faced stigma, not only from families who were ashamed, but also from society as a whole who seemed to be both terrified and mystified by it.

The mental healthcare act in 2017 marked India’s global acknowledgement of mental health being the need of the hour. While many political and social commentators have voiced how India has been late to join the mental health is equivalent to physical health party, they have universally acknowledged that the bill is a welcomed first step to India’s long battle with dealing with this crippling problem.

While discussing and contemplating the future of the mental health care industry in India, it is imperative to evaluate the scenario at both a micro as well as a macro level.

AT A MACRO LEVEL

The Lancet reported that the launch of the China-India Mental Health Alliance in May 2016 revealed that six states in India have absolutely no public mental care institutes; furthermore these states have an estimated population of 56 million. The report also identifies that the rest of India has 443 public institutes for mental health.

With the development and implementation of new mental health act in 2017 India, as a nation, has acknowledged mental health as a key component of health. The landmark characteristics of the bill include the decriminalization of suicide and the differentiation between mental illness and intellectual disability. However the bill has been marked by many as incomplete due to its lack of concrete steps on how to increase access to resources within the field of mental health. Further the bill calls for state wise regulatory bodies to be formulated to monitor and guide professional conduct.

AT A MICRO LEVEL

Recent reports indicate that while there are numerous programmes running to build mental health awareness, there is still a large section of Indian society that it is not receiving any. In 2015, the suicide rate in India was 15.7/100,000. This is higher that the global average which is 10.6 (Srivastava, Chatterjee & Bhat, 2016).

Within the Indian society there seems to be a division of awareness and acceptance. While those of a higher economic strata are more open to talk therapies, the low and middle economic strata continue to struggle with stigma along with lack of awareness and resources. However, there is a shift in thinking which indicates that there is hope and potential positive movement in the perception of mental healthcare in the future.

Awareness and acceptance are just a few aspects of the changes at the micro level. Another component to mental healthcare is the lack of trained ethical professionals. This concern affects the growth and development of the mental healthcare industry. Without the required trained professionals, correct growth and effective treatment within the industry will not only be limited, but also add the possibility of corruption and malpractice in the field.

Where the industry is today and challenges that lie ahead:

Many financial consulting groups have identified mental healthcare services as the next big revenue generators; still, the field of mental healthcare is still at its infancy in India. Therefore the growth potential is immense yet indeterminate. Medical tourism in India is one of the fastest growing sectors and it will benefit that industry greatly to add mental health to their list of services.

While mental healthcare in India has the promise of growth, it is of paramount importance that this industry develops correctly with a stable foundation. India’s great challenge will be to ensure that the industry is lead by ethical and knowledgeable professionals, who value not only growth but also strive to prioritise client care over monetary gain.