It is a minimally invasive procedure that involves removing a part or all of the thyroid gland with the assistance of the da Vinci Surgical System. 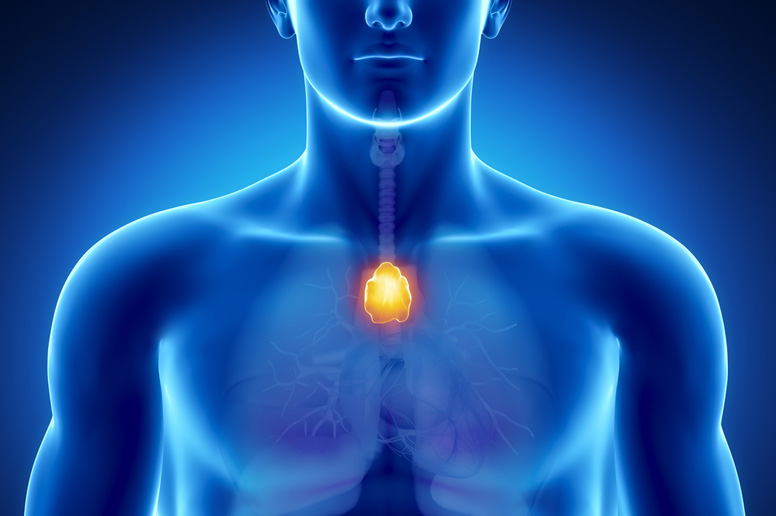 With the advancement of medical sciences and technology in the recent times, almost every disease in the world is curable. Cure for diseases as troublesome as thyroid is just a surgery away. But that is not news. In most cases, people, especially women, get scared away by the thought of having scars in the visible parts of their body as aftermath of a thyroidectomy. But, no more! Because, what’s new in the world of medical sciences is the successful inclusion of Robotic Thyroidectomy!

A new and advanced option is added to the list of techniques to do a thyroid surgery. It is called Robotic Thyroidectomy. It is a minimally invasive procedure that involves removing a part or all of the thyroid gland with the assistance of the da Vinci Surgical System.  It is also often referred to as Remote-assisted Endoscopic Surgery or Robot-assisted Thyroid Surgery. No, that does not mean that the surgery is done by robots. But it most definitely means that there will be no visible scar on the neck after the surgery. This latest surgical technique has already been able to acquire a huge fan-base among the female patients.

Unlike the earlier techniques of thyroid surgery which needs a larger cut in the neck to reach the thyroid gland, Robotic Thyroidectomy eliminates the neck scar by accessing the thyroid gland through an incision either behind the ear or under the arm. This is called a Retroauricular /facelift approach and axillary approach respectively. The incision is 5-7 cm long and is hidden by the hairline or the armpit.

This approach has been proven safe and highly efficient on eligible patients by expert surgeons. Patients who qualify as eligible for this surgical technique are those who have a smaller thyroid gland; who are not overweight; who have smaller nodules; who do not have Graves’ disease, extensive cancer or an inflamed gland with thyroiditis and who does not have previous history of neck surgery.

The recovery time for Robotic Thyroidectomy is about the same as it is for open or Endoscopic surgery; a patient usually spends one day in the hospital following the surgery.