Evidence suggests that increasing one contraceptive method in an existing basket of choice has resulted in an 8-12% increase in the use of modern contraceptives. 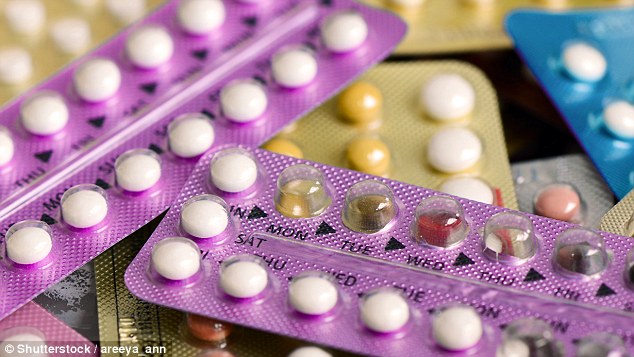 Family planning is a measure that can empower people by averting unplanned pregnancies and promote better health, education and overall economic growth.  Providing people with access to and choice of quality family planning methods has shown a direct positive impact on indicators of maternal mortality, infant mortality and women’s empowerment. In fact, evidence suggests that increasing one contraceptive method in an existing basket of choice has resulted in an 8% to 12% increase in the use of modern contraceptives.

The Government of India, (GoI) reaffirmed its commitment at the FP 2020 Summit in London in July 2017 with a commitment to increase modern contraceptive usage from 53.1% to 54.3% and ensure that 74% of the demand for modern contraceptives is met by 2020. In an effort to fulfil this commitment, the government also introduced new contraceptives within the public health systems and also announced a mission mode intervention – Mission Parivar Vikas with the objective to intensify the availability of Family Planning services in 146 high fertility districts.

Despite efforts, the unmet need for contraceptives is also increasing as is evident between National Family Health Survey (NFHS) III at 12.8% to 13.9% as per NFHS IV. This translates to 30 million married women in the reproductive age group age who are still unable to access protection from unwanted pregnancies. Contrary to the general perception, data suggests that the desired family size is less than 2 children (desired ferity rate - 1.8 as per NFHS IV) and although women would like to either delay or stop childbearing, they cannot access contraceptives or lack the agency to make decisions for themselves.

Further, there is recognition and a need for shift from terminal methods to long acting contraceptive methods, given the emerging needs of adolescents and youth. NFHS IV reports more than 22% unmet need of contraceptives among young people between ages 15-24 years. A large proportion of the country’s youth are currently unable to access and use contraceptives ­– this is primarily due to social norms, lack of awareness, myths and misconceptions coupled with provider bias. Failure to provide adolescents with appropriate methods will be a missed opportunity for reducing the incidence of unwanted pregnancy and its negative consequences.

The family planning budgets which accounts for a mere 4% of the total National Health Mission budget also need to reflect the changes as per the current needs. Currently, only 2% - 3% budget is dedicated for spacing methods as against 82% for terminal sterilisation. It is therefore first and foremost crucial for the country to address the gaps to increase access to existing contraceptives as well as create a policy environment that is conducive to introduction of new effective contraceptive methods, which is already available around the world as well as in similar resource setting countries. Only once this is done can India progress on its path to fulfilling its FP 2020 commitments.