PGD screens the embryos for the genetic mutation wherein both the parents are a carrier of genetic disorder. 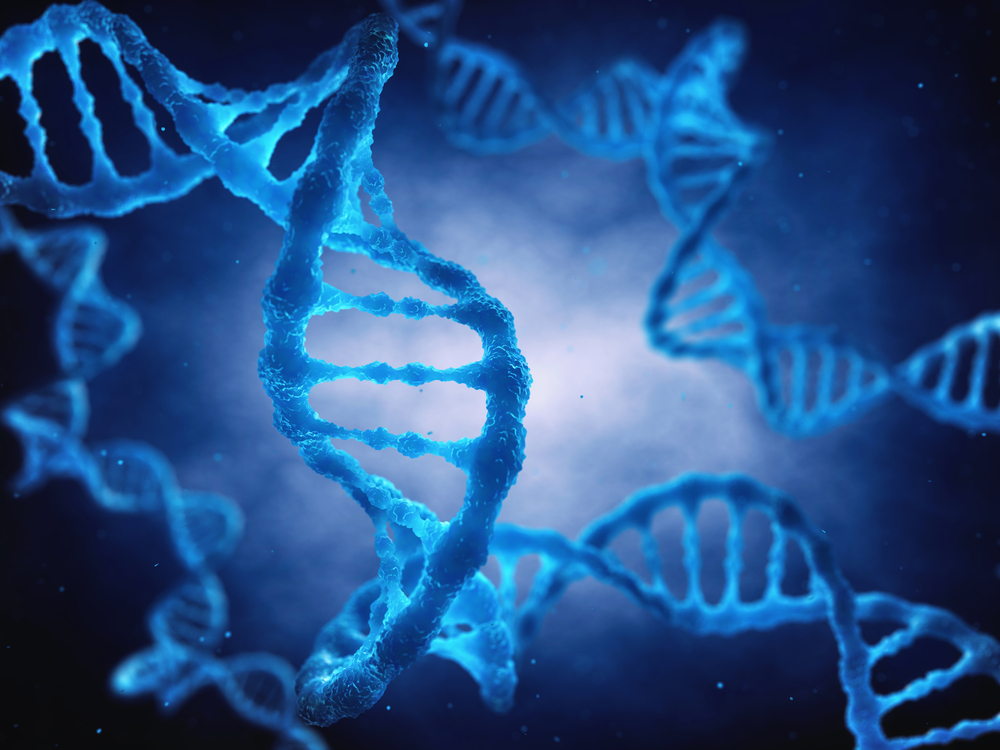 There is no cure for genetic disorders but CGT can help you prevent them. A very important family planning test, CGT helps in determining who is a carrier in both the partners. If both the partners are carriers, there is an increase in risk of having an affected child, approximately by 25%. If high risk of transmitting a genetic disorder is identified, the couples can opt for options like Preimplantation Genetic Diagnosis (PGD) to have a healthy baby.

PGD screens the embryos for the genetic mutation wherein both the parents are a carrier of genetic disorder. PGD enables selection of those embryos which are not affected by the genetic disorder. It is meant for those couples with known personal or family history of monogenic disorders such as cystic fibrosis, fragile X syndrome, spinal muscular dystrophies (SMA), Duchenne muscular dystrophy (DMD), Huntington disease, Thalassemia and many more. Even fertile couples who have a known history of a genetic condition in their families can consider PGD testing. Couples who are already undergoing IVF should consider additional pre-conception screening to identify any genetic disorder which their baby might be at an increased risk of developing.

Igenomix uses state of the ART technology for all its services especially for PGD to ensure highly reliable results. Being responsible and concerned parents not only improves the lives of the children, but also gives a sense of happiness and satisfaction to the parents.

Who is a carrier of genetic mutations?

It is estimated that each person carries between 3-5 recessive genetic mutations. Being a carrier is not the same as getting the disease. Everyone has two copies of each gene. In individuals carrying, one of the copies is working correctly, and the other copy has the mutation.

The carriers are mostly healthy individuals, so they are never aware of this condition until they get themselves tested.

When two people carry a mutation in the same gene they have a 50% chance that their children will be carriers of the same genetic mutation (healthy), 25% will be non-carriers (healthy) and 25% will be affected. Carriers are a mostly healthy individual just like you.

If positive in CGT testing, then what’s next?

A positive result means the presence of one or more mutations in the individual. In that case, the test should be carried out also in the other partner of the couple. If both are carriers of a mutation in the same single gene, there is high risk of having an affected child. In such cases, there are options to conceive healthy children by IVF using technology such as Preimplantation Genetic Diagnosis or gamete donation. It is also possible to conceive naturally and resort to prenatal diagnosis. A negative result indicates that the person does not carry any of the mutations studied and there is no risk to their to be born child.

When should CGT be done while going for IVF? What is the turnaround time for results?

Test results are available in 30-40 working days. CGT test should be performed before planning the IVF cycle. In cases where the beginning of treatment is very close, always take the CGT of the two partners simultaneously so that the results are obtained at the same time and the process is not delayed.

Why opt for CGT by Igenomix?

Igenomix CGT is unique genetic screening test based on Next Generation sequencing (NGS) and is clinically validated, making it the most comprehensive and accurate test. It analyses more than 6600 genetic mutations corresponding to over 600 genetic disorders.