With increasing changes in the lifestyle of developing and developed nations, obesity, smoking, hypertension play a major role in aggravating the occurrence of this disease. 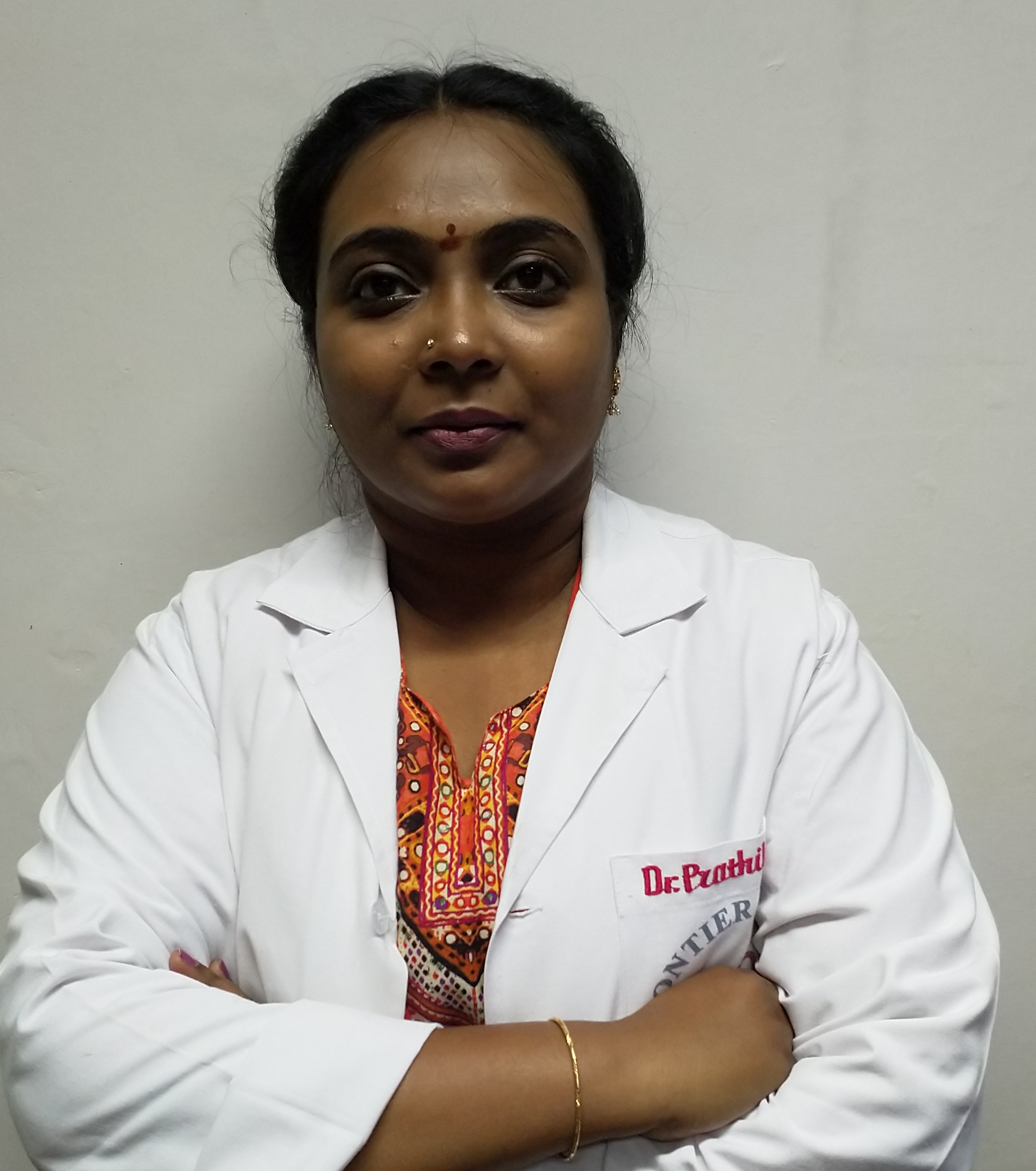 Heart Failure, is considered to be one of the most leading causes of mortality in developed and developing nations. The disease is characterized by loss of cardiomyocytes (cardiac muscle cells) over a period of time.

With increasing changes in the lifestyle of developing and developed nations, obesity, smoking, hypertension play a major role in aggravating the occurrence of this disease. Interestingly, current treatment regimes include b-blockers, ACE inhibitors, ARBs and Aldosterone antagonist. Inspite of these treatment regimes, the mortality and morbidity remain constant while the patients show improvements in their symptoms.

New interventions involve the cell-based therapieswhich appear to be promising in revascularization and formation of new cardiomyocytes. Therapies have started to embrace the use of Bone Marrow-derived Stem Cells, Mesenchymal Stem Cells for patients suffering from Heart Failure. The principle ideology behind this approach is to harness the differentiating potential of adult stem cells. The evaluation of this approach has been highly beneficial in various clinical trials around the world.

The characteristics of anadult stem cell basically includes the ability of this cell to give rise to cells of other limited cell types in our body either with molecular interventions or with microenvironment manipulations. In India, clinical trials approved by ICMR carried out by International Centre for cardio thoracic and vascular diseases in bone marrow derived stem cells have demonstrated significant improvements in a population-based study. The study also observed the safety and feasibility of this cell-based therapyin patients with very encouraging results. India has a huge potential for cell-based therapies considering the awareness of stem cell-based therapies in the country. Cell-based therapies are poised to be the most efficient Designer Drugs, tailor-made to suit the individual.

Current research focusses on Gene-editing of stem cells using technologies like CRISPR/Cas9to highly personalize the regenerative potential of stem cells in treatment. We have reached a point where precision medicine is in the verge of a breakthrough making it accessible for the common-man. Precision medicine holds the key to developing the quality of life accessible to common man (AamAadmi).