Many experts are now recommending holistic approaches to treatment of diabetes, which largely involves mind and body instead of just treating the symptoms of disease. 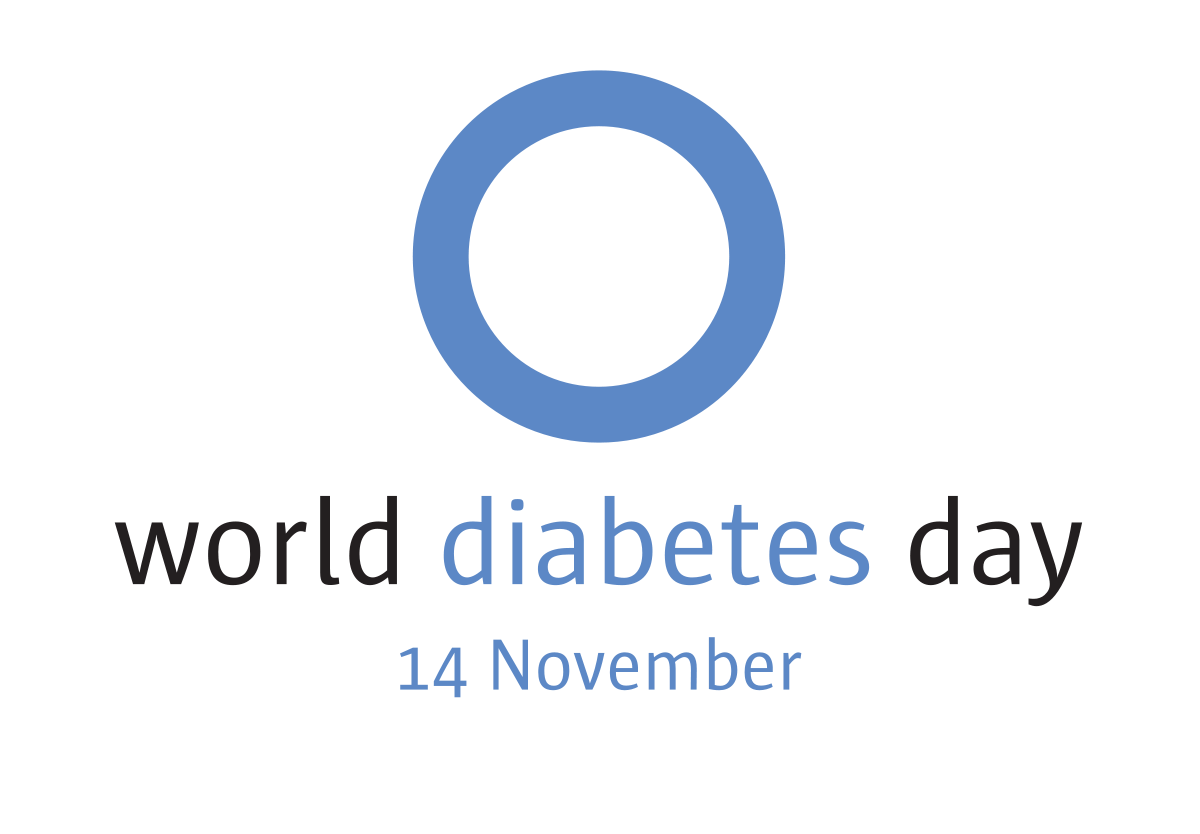 While statistics from infectious swine flu, Ebola seem staggering, there are many non- communicable diseases like diabetes which kill thousands every year without grabbing headlines. Sadly, infectious diseases garner more attention from health officials, despite the piles of death certificates atop their desks attesting to a growing toll from non-communicable diseases such as diabetes, cancer and heart disease.

Diabetes is a huge disease burden and Asian governments like China, Malaysia, Singapore, Japan and India have identified diabetes as a significant disease threat and strain on their public health systems. The last three decades have witnessed an epidemic rise in the number of people with diabetes, especially type 2 diabetes, and particularly in developing countries of the Asian region.

“Research shows that South Asians are more prone to developing Type 2 diabetes. This susceptibility is about six times higher than that in other ethnic groups. One can attribute this again to a combination of genetics and environment.  The South Asian diet is also high in refined (bad) carbohydrates, which is one of the risk factors for diabetes. South Asians also have poorer diabetes management, which when combined with a lack of awareness about the condition, puts them at an increased risk of acquiring the same. Abdominal obesity is a strong risk factor associated with type 2 diabetes. South Asians are known to be more likely to have excess fat stored around the abdomen”, shared Dr Ramananda Srikantiah Nadig, Head of the Clinical Advisory Board, healthi.

By 2030, China is predicted to have 150 million diabetics. India is close behind, with roughly 78 million cases last year, and will have an estimated 140 million diabetics by 2030, says the International Diabetes Federation (IDF).

Dr. Rakesh Prasad, Senior Consultant, Department of Endocrinology, Fortis Hospital, Noida mentioned, “the main reasons for the growing burden of diabetes in our country are mainly very bad life style, bad eating habits, less or no exercise and taking a lot of stress. It is predicted that by 2030, the maximum number of diabetic patients would be in India and India will become the Diabetic capital of the world”.

Unless major steps are taken to curb this pandemic, by 2040, diabetes will affect approximately 642 million people. Dr Soumya Swaminathan, Director General, Indian Council of Medical Research (ICMR), the apex body in India for the formulation, coordination and promotion of biomedical research, explained, “There are a number of reasons leading to diabetes. The most important being the lifestyle. ICMR has conducted surveys in almost 17 states in India and the data reveals that the rural areas have a high number of pre- diabetic population. Another thing that has been highlighted is that there is a high calorie food intake in the diet.”

Many experts are now recommending holistic approaches to treatment of diabetes, which largely involves mind and body instead of just treating the symptoms of disease. This involves unboxing and exploring the wealth of AYUSH practices of India, in culmination with allopathic interventions.

“Although the modern medicine provides us with a very good understanding of the cause and the natural progression of diabetes over the years in an afflicted person, it is very important to acknowledge that various alternative forms of medicine (including Ayurveda yoga and homeopathy) provide good treatment options for diabetes. However, it would be best if few comparison based studies can be carried out to validate the right treatment for diabetes”, pointed out Dr. Santosh, Consultant, Endocrinology & Diabetes, Apollo Hospitals.

Concerted efforts, government support for research and integration of holistic practices, can help India soon become the capital for diabetes management in the world.