The causes of excess weight gain in children are similar to those in adults, including factors such as a person’s behavior and genetic makeup 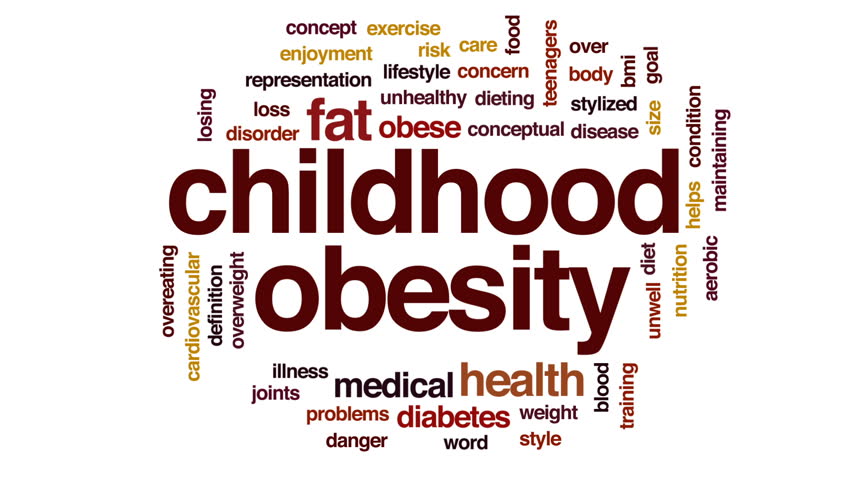 Childhood obesity is a complex health issue and its leads to several critical health problems. Children with obesity face four times the risk of developing Type 2 diabetes compared to children with normal weight. Other Obesity-related health risks include metabolic syndrome, hypertension, coronary heart disease, bone problems, deranged lipid profile and obstructive sleep apnea. Obesity has its adverse effects, on health as well as the psychology of the children. Moreover it has certain long term health effects.

Children and adolescents who are obese in their childhood are most likely to be obese as adults. As in India, it is one of the fastest growing problems; prevention for it must be taken before hand for the children.

The causes of excess weight gain in children are similar to those in adults, including factors such as a person’s behavior and genetic makeup. Childhood obesity is a condition in which a child is significantly overweight for his or her age and height. According to Indian Journal of Endocrinology and Metabolism, nearly 20 % schoolchildren in India are obese. Methods to determine body fat directly are difficult; the diagnosis of obesity is often based on BMI. For children and adolescents, overweight and obesity are defined using age and sex specific normograms for body mass index (BMI). Children with BMI equal to or exceeding the age-gender-specific 95th percentile are defined obese.

In 2016, World Health Organisation’s (WHO) commission termed Childhood obesity 'an exploding nightmare' as it finds 41 million under-fives overweight or obese. Many children are growing up in environments encouraging weight gain and obesity. According to the WHO Commission, the number of children under five who are overweight or obese has risen to 41 million, from 31 million in 1990. The statistics mean that 6.1% of under-fives were overweight or obese in 2014, compared with 4.8% in 1990. The number of overweight children in lower middle-income countries like India more than doubled over the same period, from 7.5 million to 15.5 million. Nearly 48% of all overweight and obese children aged under five lived in Asia, and 25% in Africa.

Children with Type 2 diabetes do not achieve optimal glycemic control, and are at high risk for later health complications. Obesity and type 2 diabetes represent significant public health issues and imposes a heavy burden on society because the condition is common and costly to treat.

It is clearly recognized that Type 2 diabetes is a progressive disease and the duration of the disease predicts complications and mortality. As such, it is reasonable to conclude that children with Type 2 diabetes may be facing a grim future unless they seek comprehensive treatment for diabetes and obesity. Preventing our children and youth from getting diabetes and treating it aggressively once diagnosed should be a public health priority.

Overweight children who have a body weight greater than 120% of the ideal for height, and anyone who meets at least 2 additional of the following criteria

Childhood obesity, also known as pediatric obesity usually is self- diagnosable, as the weight of the child increases abnormally. Lab tests or imaging are often required for tracking the condition medically. Maintaining a healthy diet and physical activity levels are important for preventing obesity and consequent diseases.

Schools can play an important role in establishing an environment that supports healthful lifestyle habits to encourage healthy eating and regular physical activity.

Schools have the opportunity to both educate students about these behaviors and provide opportunities for them to be practiced. An effort should be made to increase the number of fruits and vegetables served during break time in schools.

Treatment of childhood obesity depends on the child's age and existing medical conditions. Treatment includes changes in the diet and regular exercise. The goal for obesity treatment is to maintain healthy weight. Depending on a child's existing health complications, treatment may involve a multidisciplinary team including the family physician, dietitian, counselor or physical therapist and in some extensive or refractory cases bariatric surgery/ weight loss surgery can be considered.