Cancer is No Longer A Death Sentence

The integration of advanced robotics into surgery has greatly improved the accuracy and speed with which surgeons can operate. 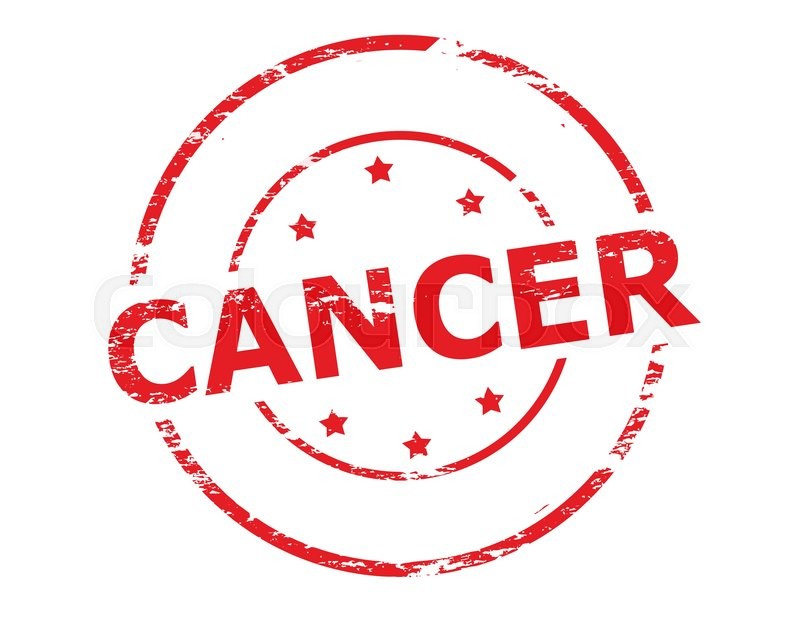 Few words in the English language inspire as much fear and dread as ‘cancer’, and for good reason. According the World Health Organization (WHO), cancer caused 9.6 million fatalities in 2018, accounting for 1 in 6 of all deaths recorded world-wide. However, there is good reason to be optimistic, as many developed nations like the US have for several years, been consistently reporting reduced death rates attributed to cancer – a testament to how far medical science has come.

The integration of advanced robotics into surgery has greatly improved the accuracy and speed with which surgeons can operate. Even more importantly, these procedures are minimally invasive and reduce the overall damage suffered by the body. As a result, surgeries which may have required several days of bed rest on the part of the patient now require fewer than 48 hours, and procedures that would have caused patients substantial agony, are now relatively painless. Surgery is always a risky procedure, but advancements in technology have reduced the amount of blood loss that patients experience. Moreover, they have improved the effectiveness with which tumours are removed from affected body parts, without harming healthy tissues. In summary, robotics has made surgery far more viable than ever before, and I predict that as costs steadily decline, more patients will be able to afford this procedure in the years to come.

In the opinion of many patients, they would choose living with cancer than going through chemotherapy. Fortunately, there have been great developments in the field of cancer pharmacotherapy like immunotherapy and the most promisingoral chemo-therapy medication. Traditional chemo is intravenous, which means it requires the patient to stay in the hospital for the entire duration of their treatment. Furthermore, it was highly cytotoxic, meaning in addition to killing tumours, it also harmed the healthy cells. The new generation of chemotherapy medications are administered orally, meaning they only need to come to the hospital to consume the medication with as less as one day of hospitalisation under the supervision of a trained doctor. These revolutionary new medicines do not directly kill cancer cells; instead, they alter the tumour’s DNA to the point that the body’s own immune system can get rid of it. Furthermore, they do not cause the debilitating side effects of traditional chemo, and have proven to be far more effective at treating and curing cancer.

While the modern-day lifestyle, with all its processed foods, high frequency radiation in the form of 4G, smart-devices, polluted air, and contaminated water, makes developing cancer a very serious likelihood, there is much one can do to offset the risks. WHO, the National Cancer Institute, and several other leading health experts maintain that the best way to avoid cancer, is to have a healthy, active lifestyle. This entails consuming a balanced diet, eliminating tobacco use, cutting down on alcohol intake, exercising regularly, going for regular check-ups, and following a consistent sleep cycle. Genetics do determine one’s risk of developing certain kinds of cancers to some degree, however, they make for only a small percentage of total cases.

Anyone with even basic knowledge of cancer knows that the best way to ensure patient survivability, is to detect the disease in its early stages i.e. before it spreads to vital organs. In this regard, there have been several ground-breaking developments in genetic profiling that enable doctors to identify people most at risk from certain kinds of cancers basis their family history, and make recommendations accordingly. The process has become so advanced, that doctors can now prescribe treatments unique and highly specific to an individual patient based solely on the DNA of their cancer cells, and predict how it will act in the future. This results in highly efficient and effective treatments designed to respond in a manner best suited to the patient, as opposed to the ‘one size fits all’ approach that was practised  in the distant past. This targeted, methodical treatment for cancer has had excellent results, and improved patient survivability considerably.

With progress being made on so many different fronts in cancer detection, removal, and treatment, the future for patients and their families is brighter than ever before. It would be safe to say that we truly have reached a point in history, where cancer is no longer the death sentence, it once was.