The rising concern of brain attack! 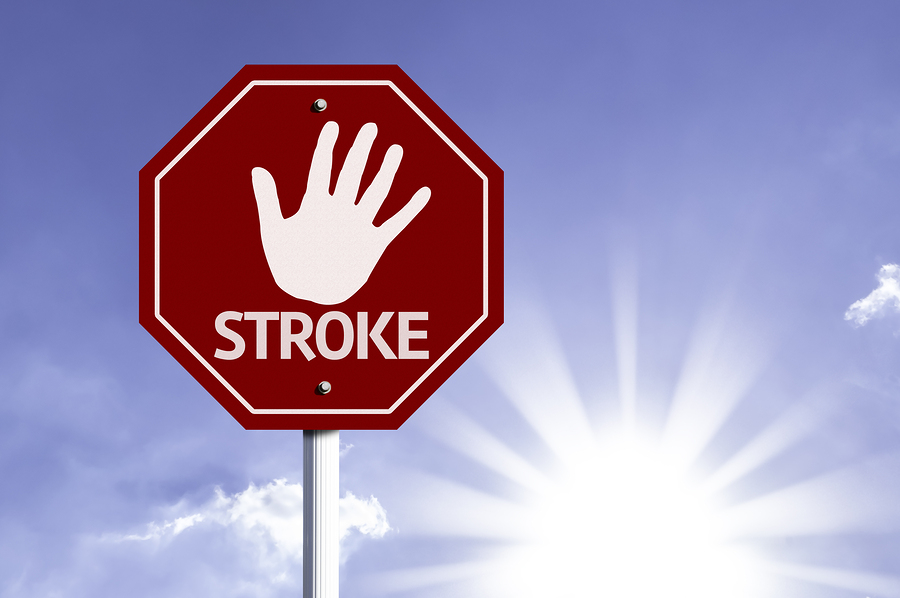 Brain attack or commonly called as stroke is the leading cause of acquired disability and the third leading cause of death in India. 1 in 6 people worldwide have experienced stroke in their lifetime. One person will develop stroke every 45 seconds. Stroke affects nearly 20 lakh people every year in India. What is more concerning in India is, 20-30 per cent of stroke patients are less than 45 years of age.

Stroke can be caused either due to blockage of an artery supplying blood to the brain or due to rupture of blood vessel in the brain. The blood from the ruptured brain vessel can be either within the brain tissue (medically known as Intracerebral Hemorrhage, ICH) or on the surface of the brain (medically known as Subarachnoid Hemorrhage, SAH). Sometimes the veins draining the blood can get blocked causing venous stroke, and is more common in women after delivery, known as cortical venous thrombosis.

Globally more people are falling to strokes than ever before and the numbers are only rising making them the leading cause of disability and an important contributor to health care burden and costs.

Meanwhile, it is also known that a considerable number of stroke victims in India continue to opt for untested alternative therapies over modern medicine despite the path-breaking progress made by neuroscience highlighting the gap between scientific care and its accessibility to the masses: only some of the advances in neuroscience, in effect, pass through to the masses.

The implications are far-reaching as a majority of people are deprived of the benefits of the latest trends and innovations even as alternative therapies continue to thrive, feeding on ignorance. The so called "golden hour” interventions are at the mercy of logistic logjams and are, therefore, inconsistent and ineffective. The recovery is best and quick when treated in Golden Hour. Once the stroke is established, it requires a rigorous neuro rehabilitation to improve their functional abilities.

Although the risk factors associated with a brain stroke and a heart attack are very similar, the responses are entirely different. Even more than in the case of the heart, timely intervention in a brain incident can yield higher long-term benefits when it comes to quality of life and costs. Hence responses to brain strokes must at least match cardiac standards. This is clearly the need of the hour. Awareness regarding early cerebral angiography and timely interventions needs to grow manifold across general populations and medical fraternities.

Know these major symptoms of stroke: