First identified during an outbreak of disease that took place in Kampung Sungai Nipah, Malaysia in the year 1998, the natural hosts of the virus are fruit bats of Pteropodidae family 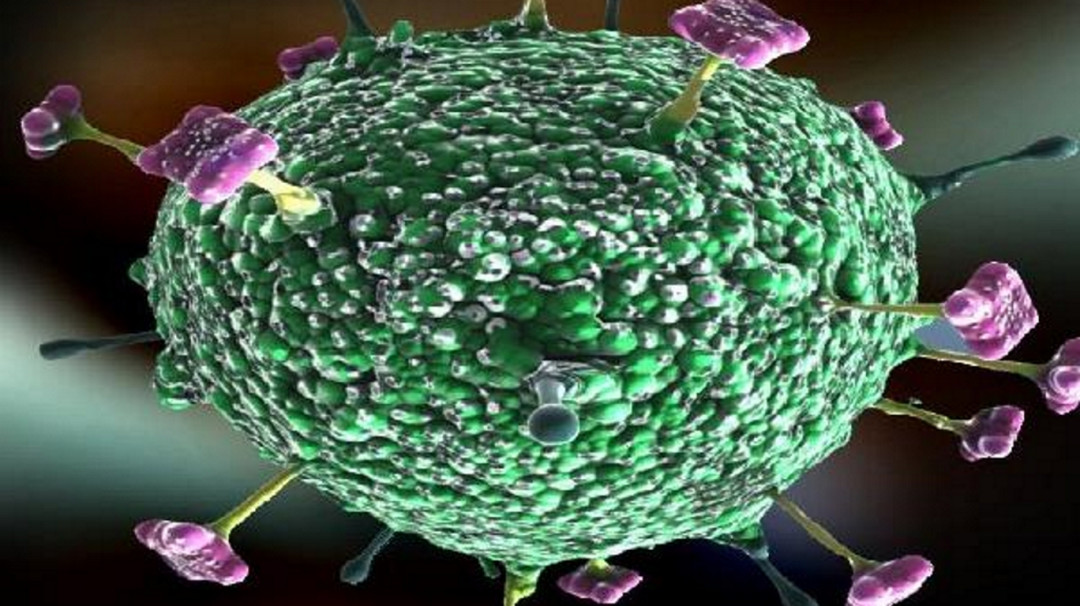 The details of cases and deaths as on 23rd May are as under:

Total number of deaths: 11 (8 from Kozhikode District and 3 from Malappuram District)

The Expert Central Technical team held meetings with the State Health Minister and Doctors of Government as well as Private Hospitals.  Clinical picture, management and treatment given to the patients were discussed in detail along with contact tracing strategy.  A part of the team led by Dr.S.K.singh, Director, NCDC visited Malappuram district where they addressed the doctors from Government and Private Hospitals on the Nipah virus disease. The team along with the State Health Minister also interacted with the general public to create awareness and allay any fears in their mind about the disease.  The deceased patients from Malappuram had visited the Government Medical College, Kozhikode at the time of admission of the Index cases and had interaction with the index case.  The team also devised draft guidelines, case definitions, advisory for healthcare workers, information to the general public, advisories for sample collection and transportation and a brief on Nipah virus disease.  A draft reporting format was prepared and shared with experts for cases, suspects and contacts.

Another part of the Central Expert Team led by Dr.P.Ravindran, Director (Emergency Medical Relief) visited the Government Medical College, Kozhikode and reviewed the treatment procedure, infection control practises, use and availability of personal protective equipment  (PPE) and availability of drugs, particularly in the designated wards.  An action plan was also developed for the healthcare staff and simulation exercise was planned.

The team also held meetings with the District Collector, Kozhikode and discussed streamlining the reporting mechanism and strengthening inter-sectoral coordination. It was decided to provide separate ambulances for transportation of the suspects to designated isolation facilities.  The interim guidelines, case definitions, advisories to healthcare workers and information to the general public were shared. Advisories were issued for sample collection and transportation also. The team also visited the Govt. Medical College, Kozhikode and reviewed the treatment procedure, infection control practises and availability of personal protective equipment (PPE) and drugs in the designated wards.  Simulation exercise for healthcare staff was undertaken as per the Action Plan developed.

First identified during an outbreak of disease that took place in Kampung Sungai Nipah, Malaysia in the year 1998, the natural hosts of the virus are fruit bats of Pteropodidae family. Although during the outbreak of disease in 1998 pigs were the intermediate hosts. The recent outbreak of the disease in Kerala has documented human to human transmission in India.

NiV infection in humans has a range of clinical presentations, from asymptomatic infection to acute respiratory syndrome and fatal encephalitis. NiV is also capable of causing disease in pigs and other domestic animals. There is no vaccine for either humans or animals. The primary treatment for human cases is intensive supportive care.

Nipah is associated with inflammation of the brain due to which severe days of fever can often lead to a state of confusion, disorientation and even persistent drowsiness. Headache, fever, nausea, dizziness, drowsiness and mental issues such as confusion are the common signs and symptoms.

According to Dr Mahesh Kumar, The virus spreads by consuming infected fruits like mango and fresh date palm sap contaminated by bats and also by coming in direct contact with an infected patient and sometimes infected pigs. The incubation period of the virus is 3 to 14 days and affected patients may have high grade fever, headache and cough which may rapidly progress to breathing difficulty, respiratory failure, seizures, delirium and coma. Ribavirin is the only available medicine that can control the symptoms but only to a certain extent, if started during early stages. Travellers should avoid visits to endemic areas until the disease is curtailed and in case of recent transit they should look out for symptoms like fever, headache and cough and will need to seek medical care immediately.

Evidence of Nipah virus outbreaks in WHO South-East Asia Region

Nipah virus (NiV) encephalitis is an emerging infectious disease of public health importance in the WHO South-East Asia Region. Bangladesh and India have reported human cases of Nipah virus encephalitis. Indonesia, Thailand and Timor-Leste have identified antibodies against NiV in the bat population and the source of the virus has been isolated. The status of NiV infection in other SEAR countries is not known although flying bats are found throughout the region.

Unfortunately, there is no known cure for the Nipah virus. Instead, people who are infected are treated with supportive care, which includes making sure the person stays hydrated, and treating any nausea or vomiting. According to U.S. Centers for Disease Control and Prevention (CDC), people can take steps to prevent Nipah by avoiding exposure to sick pigs and bats in endemic areas and not drinking raw date palm sap, which can be contaminated by excretions from infected bats.

According to WHO, Initial signs and symptoms of NiV infection are non-specific and the diagnosis is often not suspected at the time of presentation.  This can hinder accurate diagnosis and creates challenges in outbreak detection and institution of effective and timely infection control measures and outbreak response activities.

In addition, clinical sample quality, quantity, type, timing of collection and the time necessary to transfer samples from patients to the laboratory can affect the accuracy of laboratory results.

First outbreak of Nipah virus in Malaysia and Singapore

Nipah virus infection was first recognized in a large outbreak of 265 suspected cases in peninsular Malaysia during September 1998 to April 1999. Most patients had contact with sick pigs or had been in close physical contact with Nipah virus infected patients and then presented primarily with encephalitis. The outbreak was initially thought to be due to Japanese encephalitis, but it was later identified as Nipah virus encephalitis. This outbreak caused widespread panic and fear in Malaysia leading to considerable social disruptions and tremendous economic loss because of the mass culling of over one million pigs. In addition, eleven abattoir workers in Singapore developed a febrile illness caused by Nipah virus during March 1999 following close contact with imported pigs from Malaysia.

The presentation of Nipah virus infection has been variable, ranging from the high mortality observed in the original Malaysian outbreak to an outbreak of low mortality disease among abattoir workers in Singapore, which presented as neurological illness and atypical pneumonia. No new outbreaks have been reported from these countries since May 1999.

The Center for Infectious Disease Research and Policy (CIDRAP) at the University of Minnesota, with support from the Wellcome Trust and in collaboration with the WHO, has been tasked with facilitating the collaborative development of a draft “Nipah R&D Roadmap”.

The roadmap prioritizes the development of countermeasures (diagnostics, therapeutics and vaccines) that are most needed by Nipah-affected countries and is the result of extensive consultations with the Nipah R&D roadmap taskforce, leading national and international experts and other key stakeholders.