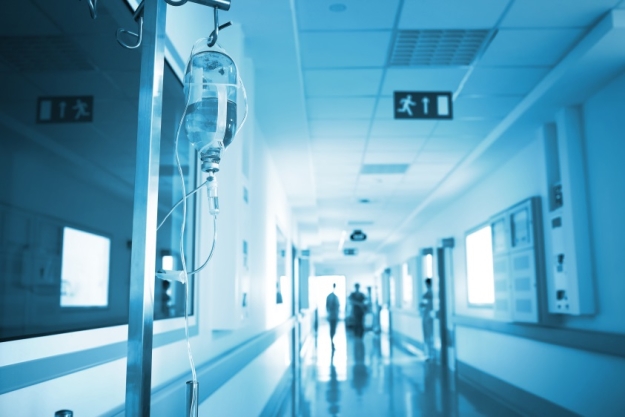 Says Shubham Jain, Group Head and VP, ICRA, “The aggregate number of operational beds has gone up by 4%, from 20,665 beds in Q2 FY2018 to 21551 beds in Q2 FY2019 but the aggregate occupancy level has dropped during this period, from 65.6% to 63.9%. This is due to capacity expansion, recalibration of the payee-mix and the specialty-mix at some of the facilities and; a sharp drop in occupancy of one of the largest players due to their internal challenges, including corporate governance and liquidity issues. Consequently, the occupied bed nights grew by a modest 2%.”

As per ICRA, the hospital sector profile has been witnessing deterioration since the beginning of CY2017 due to several factors that have adversely affected its profitability. These include the implementation of the Goods and Services Tax (GST), the cap on prices of stents and knee implants by the National Pharmaceutical Pricing Authority (NPPA) and stiff regulatory action by certain states, including putting restrictions on procedure rates, levying penalties and placing operational limitations on erring hospitals. Owing to these factors, the ARPOB of the sample set has grown by a muted 2% in Q2 FY2019 on a Y-o-Y basis, much below the five-year compounded annual growth rate (CAGR) of ~7.2%. The intense competition in some of the key markets of operations of the players in the sample set has also resulted in sub-optimal operating and financial parameters.

On account of the increase in debt, the rise in financial expenses and the pressure on operating margins, the interest coverage ratio of the sample set has dropped from 2.79 times in H1 FY2018 to 2.05 times in H1 FY2019, while net debt/EBITDA has deteriorated from 2.78 times as on September 30, 2017 to 3.14 times as on September 30, 2018. The aggregate debt coverage indicators of the sample set include the impact of non-hospital businesses as well, such as standalone pharmacies and diagnostics services, which have fared much better.

The regulatory environment continues to be the overarching challenge for the hospital sector. The wide-ranging regulatory restrictions from multiple authorities continue to supress the average revenue per occupied bed day (ARPOB) of the players with the latest quarter also seeing sub-par growth in ARPOB and a drop in the profitability margin.

Adds Jain, “Nonetheless, the impact of these factors has likely peaked and sans any additional measure, the worst is behind for the sector. Further, the significant capex in the last four years will start showing marked results going forward and start-up costs of new hospitals will be much lower.  Structurally, in the long term, underlying fundamentals continue to favour the sector. This is because of the significant shortage of beds in the country, and the increase in the disease burden and ageing demographic profile. Further, the demand for quality healthcare will be supported by the rising per capita income, increasing penetration of medical insurance and double-digit growth in medical tourism.