Digital Healthcare in India- A viable solution to a broken system?

Digital health offers electronic health records/patient health records on a smart phone, setting up appointments for virtual doctors, labs and have the medicines delivered at home. 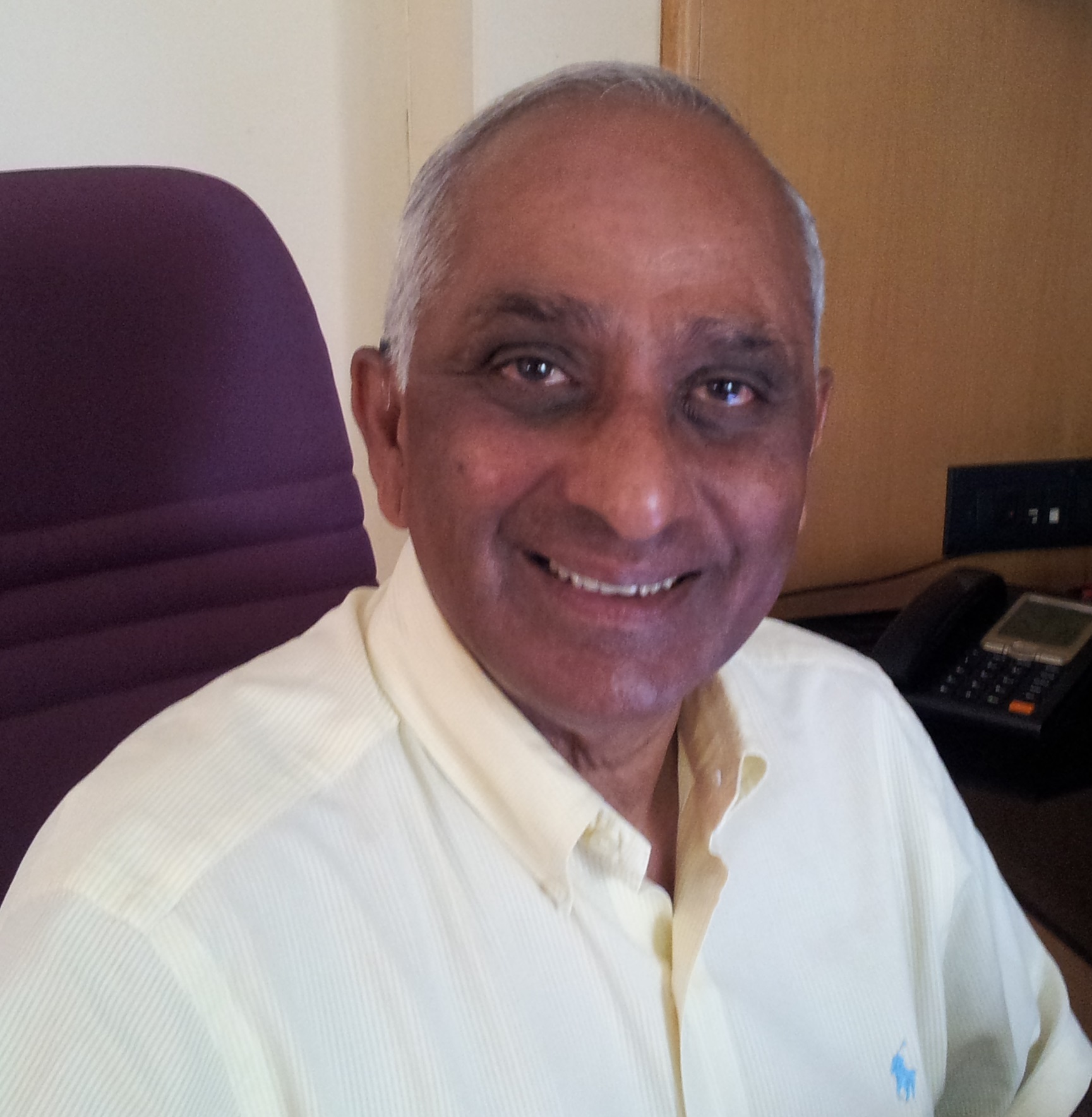 The gruesome events in Gorakhpur’s BRD hospital involving the death of 70 infants captured the nation’s attention last year. The public was flummoxed due to the alleged reason of the lack of a simple hospital staple such as medical oxygen. Whether or not if that was the cause, the events and data inarguably point to the verity of a deeply impaired primary healthcare system which is broken and disconnected.

Save the Children, an NGO, estimates that at least 60% of the infant deaths are due to easily preventable causes such as pneumonia and diarrhea. This translates a horrific number of half a million infants per year whose lives could be saved if we had access to a better healthcare system. We believe that systemic failure to deliver timely health care is largely due to under funding, gross misallocation and inefficiency of resource deployment. Digital healthcare has the potential to transform the industry by transcending some of the failures in the primary healthcare system while providing benefits for all stakeholders and causing tremendous positive effects on the society.

Some of the ground level realities that the citizens face is the severe shortage of doctors (1 for 19,000 people in UP), traveling long distances for critical care, and no transparency or information during treatment. An average person has to travel 200 km away just to get basic medical services at a district hospital. There is also a severe problem of underfunding in India as a % of GDP in India (<2%) vs. China, inability to use Technology, poor facilities and untrained/ill trained staff; out of 20,251 sub-centres in UP, not one meets public health standards. In addition to the mismanagement, there is also a problem of misallocation of resources. It is estimated that 16% of the population gets only 9% of the healthcare funding. A natural consequence of this ineptitude is a public that is resentful and apprehensive of an increasingly apathetic and exploitative healthcare system, leading to lashing out physically and verbally at doctors. Indian Medical Association, a professional body for doctors, reports that 75% of doctors have been either physically or verbally assaulted. It is in this grim reality that we believe digital healthcare can have a monumental positive affect. Convergence of Biology and technology has started the next major revolution of mankind which is bigger than industrial and technology revolutions. Point of care Diagnostic tests, Medical grade (US FDA approved),low cost digital sensors & monitors and Virtual care are becoming a reality. Companies like Teladoc, Portea home care are good examples of providing quality care at lower cost without long distance travel/wait times to see qualified doctors.

An imperative question to ask would be how could technology help healthcare? We believe the key issues that can be addressed by digital health are accessibility, quality of care and affordability.  The dismal figures for per capita doctor availability are further compounded in rural areas due to the lack of adequate motivation and incentive for qualified doctors to reside and work in such areas. A WHO report found that only one out of five doctors in rural India are qualified to practice medicine. Digital health, in the form of small Kiosks staffed with well trained nurses & equipped with medical grade vital senses sensors/monitors and remote on line(virtual) consultation can largely fix this issue as demonstrated in a study conducted in the US with 250,000 participants. Digital health offers electronic health records/patient health records on a smart phone, setting up appointments for virtual doctors, labs and have the medicines delivered at home. The study found savings of $1,157 per televisit, 9x return on investment and resolution of 92% of cases with no follow up required. In India, the average response time from a telehealth doctor is 10 minutes, has perpetual availability, and 92% issues solved after the first visit. We believe telehealth has the potential for a larger impact in India due to its accessibility and conduciveness of solving critical ground realities.

The government is also providing significant tailwinds to the industry, in 2016 it tabled a resolution at WHO for mHealth and kick started several initiatives and incentive programs through various departments, such as the National health portal and the India Fights dengue mobile application. Describe the new initiate of covering 100 MM BPL families with 5 lakh INR payments to cover their insurance costs and writing guidelines for Virtual health.  In the private sector, companies such as eKincare and Ambee are making huge advances in the digital health space. eKincare is a comprehensive wellness platform that integrates medical records, healthcare services and uses data from multiple sources for predictive analytics for preventative care and reducing healthcare costs. Ambee is an Uber-funded ambulance aggregator that hopes to facilitate patients who require critical care with ambulance operators and hospitals.

We expect that many more disruptive start-ups such as these are going to thrive due to the tailwinds provided by government initiatives and continued funding activity in the sector. The externalities due to digital health will be key in solving critical issues pertaining to healthcare in India.