The announcement in the budget is actually a boost for hospitals, health insurance companies and pharma manufacturers. 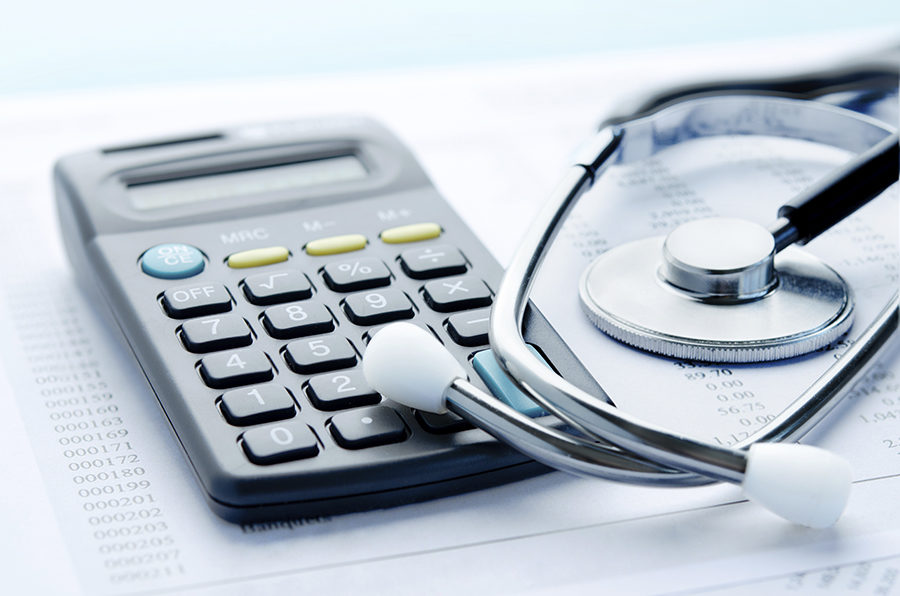 Healthcare sector today took the centrestage of the budget with the finance minister Arun Jaitley announcing the world’s largest government-funded healthcare programme. With this programme, the government has pledged itself with a gigantic task in the healthcare sector covering little less than half of the country’s population, approximately 50 crore (500 million) people.

Under the Ayushman Bharat programme, National Healthcare Protection Scheme outlines providing up to Rs 5 lakh cover per family per year for secondary and tertiary care hospitalisation. It will benefit nearly 50 crore (500 million) citizens.

It is very important and significant that the government, under Ayushman Bharat programme, unfolded its two-way approach towards healthcare. Besides the healthcare cover, 1.5 lakh health wellness centers will be set up, one each in every major tehsil, to provide healthcare facilities closer to home. Rs 1200 crore is being provided for setting up these centers. In addition to that, 24 new government medical colleges will be opened ensuring that every three Lok Sabha constituencies will have at least one medical college.

Thus, on one hand the government will bring medical facilities nearer to the people and on the other hand, it will help poor and vulnerable masses to take advantage of these facilities by providing necessary funds required for it under the government aided health insurance cover. On the third front, government is also ensuring that adequate human resources will be available to manage the centers and large number of inflow of patients that would come to hospitals hereafter with the availability of funds for expenses.

The announcement in the budget is actually a boost for hospitals, health insurance companies and pharma manufacturers. But, the investors in the pharma firms seem not to have received the news with satisfaction as the BSE healthcare index was down by 99.10 points (0.68%) post budget at one point and stocks of some pharma companies and hospitals were down as well.

The real challenge before the government now is to make the gigantic programme work, especially since a recent CAG report had disclosed the lack of adequate medical facilities & trained human resources and non-utilisation of funds.

The CAG report is an eye opener as it has exposed the total neglect of the existing facilities and infrastructure in the healthcare sector. A massive Rs 9,509 crore budget remains unspent in the National Rural Health Mission in 2015-16. It is not a case of a single year. This amount has steadily increased from Rs 7,375 crore in 2011-12.

Healthcare infrastructure in various forms, including sub-centres, primary & community health centres remains inadequate. The shortfall ranges between 24% and 38% and in case of five states the facilities are only half of the requirement. In over 1200 cases, the constructions have been done but the facilities are not operational. Equipment are in short supply at some places and where they exist they lie un-utilised due to non-availability of required human resources. Average shortfall of five types of specialists ranges from 77% to 87%. Shortage of nurses in 236 CHSs is over 1000. Drugs are not only in short supply, but also being prescribed randomly. Drugs are being given to patients without conducting quality checks and without observing expiry dates. As a result, the ministry had to curtail the cost estimates of National Health Mission 2020 when rural areas require much more healthcare facilities with more spending.

While launching a gigantic health insurance programme, the biggest in the world, the government will have to keep in mind these inadequacies and will have to find out ways to overcome them. Merely starting more medical colleges will not ensure availability of doctors in rural areas as many of the fresh doctors are not willing to serve in rural areas despite a bond taken from them. A proper eco system will have to be created for the fresh medical graduates to get attracted to work in rural areas.

In the absence of quick and effective steps to remove the existing inadequacies, the new insurance scheme will prove to be only an aid to private hospitals to increase their business as the patients will prefer to go to private hospitals since the cost and expenses will not be much of an issue then. Budget is a place to just announce a programme with some macro details. But the unfolding of the micro details will be worth a watch!